Overwatch 2 is now 5v5 and went live on October 4. Here’s all you need to know about the game

Activision Blizzard announced Overwatch 2 during Blizzcon 2018. The sequel to the popular FPS game has been a long time coming, but it finally went live on October 4. Overwatch 2 includes new heroes, maps, game modes and more for free. Here's all we know about Overwatch 2 - whether it is free to play and how to download Overwatch 2
With improved graphics, an amazing Kiriko soundtrack and better performance, Overwatch 2 definitely seems like an upgrade to the original game. Players can move their items and progression to Overwatch 2. They will not lose their progress and stats and can continue playing the different Overwatch 2 game modes with ease.

How to set up SMS Protect for Overwatch 2?

The SMS protect is mandatory for all Overwatch players, whether new or returning.

Do we have to buy Overwatch 2? 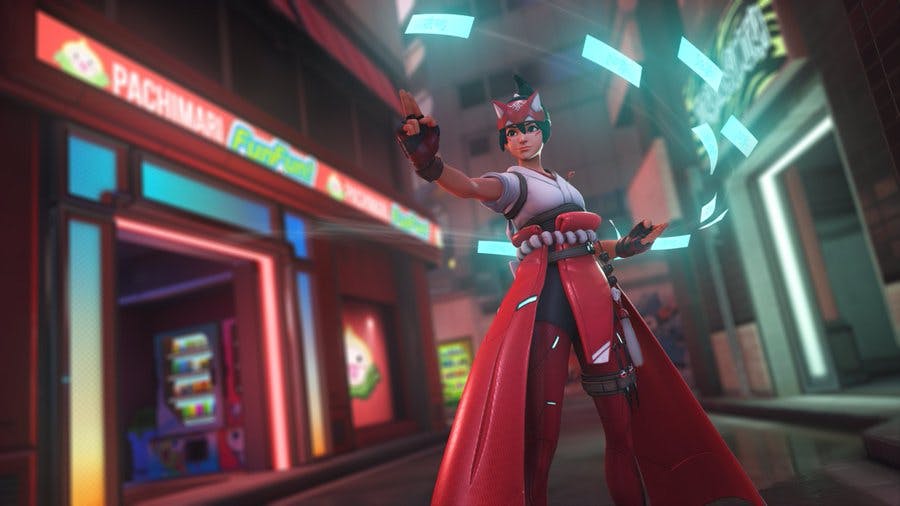 Overwatch 2 is free to play. Existing users will get the game via an in-client update on Battle.net. New players can install the game fresh but they will not have access to all heroes at the very beginning. With minimal system requirements, Overwatch 2 is accessible to almost all players.
While existing Overwatch 1 players will have all the heroes unlocked, including the new heroes of Kiriko and Junker Queen, new players will not. Players that will play Overwatch for the first time will have a select few heroes unlocked. To unlock the rest of the heroes, new players have to invest time to unlock the various tiers of the free battle pass.
Kiriko is available at Level 55 of the free Overwatch 2 battle pass. Alternatively, new players can also unlock all heroes if they buy the premium battle pass which sells for $10. Overwatch Watchpoint pack buyers will also get access to all heroes. There are also many new skins and cosmetic upgrades in Overwatch 2.

As Overwatch 2 fans await the battle pass grind, make sure your skins from Overwatch 1 have been safely transferred over.

Overwatch 2 is free to play and anyone can play the game. There's no Overwatch 2 beta key and anyone with a PC or console can access the game. If you have a console account you have to link your console account and battle.net account as Overwatch 2 is playable only with a battle.net account. Here's how to download Overwatch 2 and get started.
Overwatch 2’s release has been plagued with DDOS attacks and unexpected server issues. The game has tens of thousands of players queueing up, but failed to connect issues have caused quite a logjam. However, Activision Blizzard is working on resolving this issue and players can expect a smoother experience going forward.
Stay tuned to esports.gg for the latest Overwatch news and updates.