Team Liquid won a nail-biting day 5 of the North American ALGS Pro League. They edged out Spacestation Gaming by just a single point, earning them the maximum points towards the overall leaderboard.
NRG also had a good evening, winning the final two Worlds Edge games to shoot from 17th to 4th. NRG's 29 point game 5 was one of the best individual ALGS games across the whole Pro League so far.
With their win today, Team Liquid have knocked TSM off the top spot of the overall standings, although TSM do have a game in hand.

Team Liquid edge out a victory

Team Liquid, who are looking for a new home, will be pleased with their overall performance across the 6 games.
They will be especially delighted with their improvement on Worlds Edge. Team Liquid have rightly earned a reputation as one of the best Storm Point teams in Apex. However, their Worlds Edge gameplay has been a clear weakness in recent weeks. 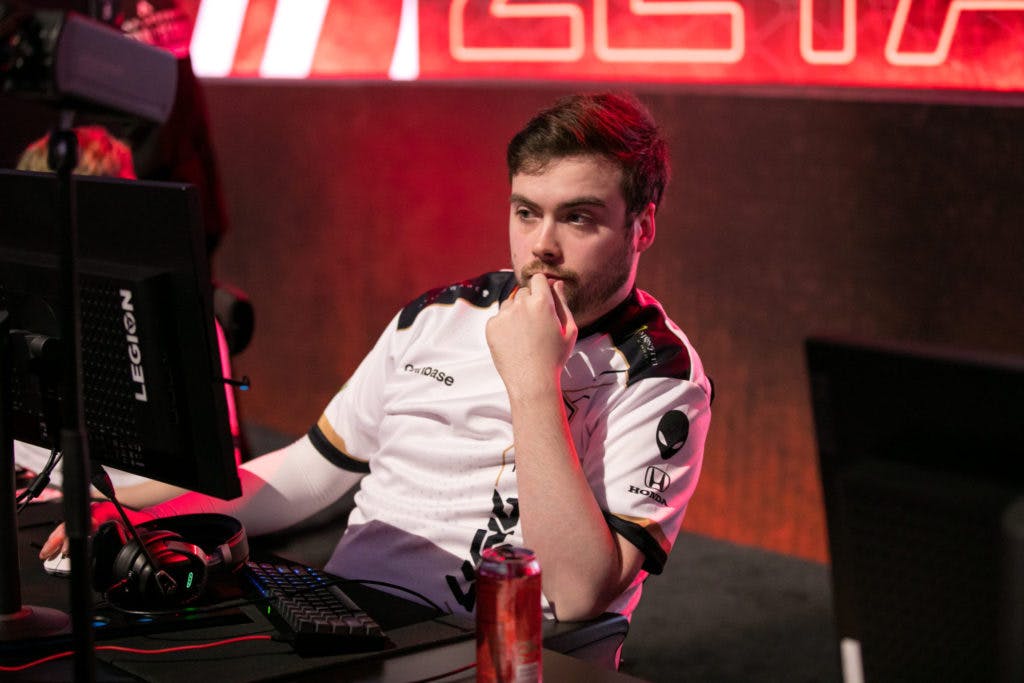 Nocturnal of Team Liquid. (Photo: EA)
To counter this, Team Liquid shook things up. They moved IGL Nocturnal to Valkyrie across both maps, and adjusted their composition to Valk, Seer Wattson on Worlds Edge. Liquid have tried a range of legends, experimenting with both aggressive and defensive setups.

Consistency is key for Team Liquid

As has always been their way, Team Liquid found success thanks to their consistency. They found a top 3 placement in half of the days games, and picked up at least a kill in every single game. Liquid's positioning is a key factor behind their success and consistency. Between the brains of coach Hodsic and IGL Nocturnal you would struggle to find a team across the whole of North America that has the experience and knowledge that Team Liquid do. They have been a steady improver, even despite losing Gild to NRG over the summer.
The way that Team Liquid onboarded Gild's replacement Sikez is a great example of how consistency runs through their whole gameplan. There is no reliance on one individual, they base their approach from principles and detailed strategies that allowed Liquid to easily change out one of the best controller players in Apex without a huge disruption. 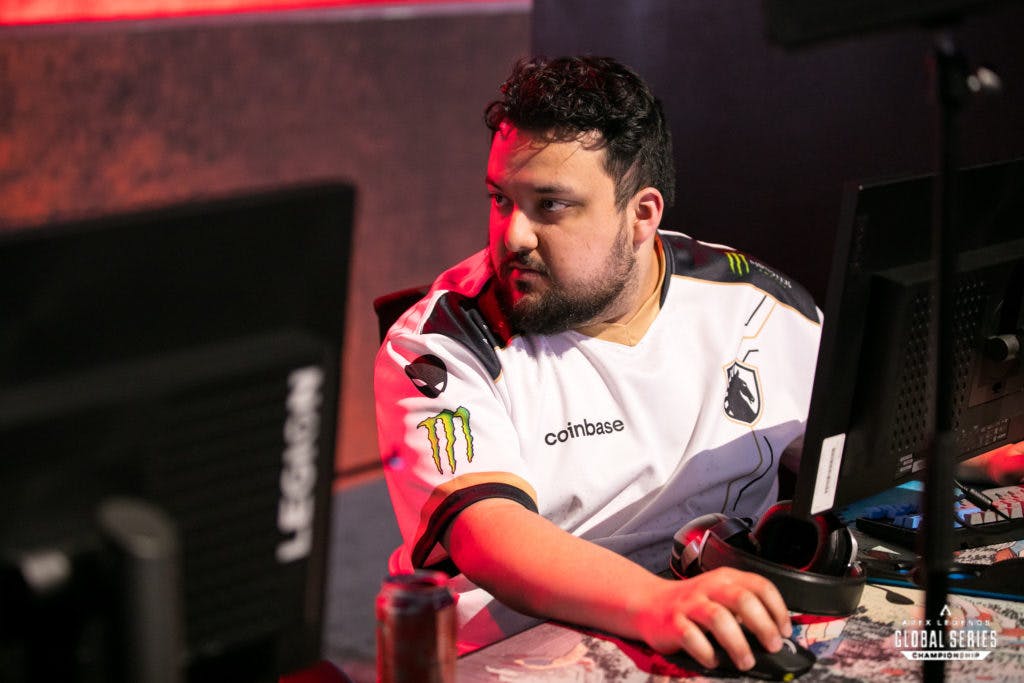 FunFPS of Team Liquid (Photo: EA)
Speaking to the ALGS broadcast, Hodsic revealed the level of detail that goes into a Team Liquid plan. He shared that Liquid were trying to have both Sikez and FunFPS on Charge Rifles whenever possible. On Storm Point, they play Loba - helping enable such attention to detail to come to fruition. Clearly, Hodsic wasn't going to reveal the minutiae of their plans on broadcast - but this snippet gives a window into the level of planning and preparation that this roster puts in behind the scenes.

Team Liquid narrowly edged out Spacestation Gaming by just a single point. It was close all the way down to NRG in 4th, who finished just 4 points behind the eventual winners.
The Top 5:
Full standings here.

The North American Pro League has now reached the half way point. While some teams have played four times, and others only three, the overall leaderboard is shaping up.
Team Liquid, after today's victory have taken first place from TSM. However, TSM are one of the teams that have a week in hand, and they are likely to reclaim first place back from Liquid on Thursday.

TSM will likely retake top spot on Thursday. (Photo: EA)
Complexity sit in third, they have gone somewhat under the radar so far - finishing in 4th across Days 1, 2 and 4.

NRG up to 7th in the overall standings

NRG, one of the favourites for the Pro League have managed to climb up into 7th overall. They turned around what was set to be an abysmal day of Apex with some crucial back to back victories on Worlds Edge today.
They found some much needed inspiration just outside Lava City. As reported by esports.gg, NRG have altered to a early rotate playstyle on Worlds Edge.
With endgame chemistry like this, it's easy to see why. NRG died before 12th in all the first four games. When the trio of Sweetdreams, Nafen and Gild can actually make the final circles, they are an unstoppable force. The key for NRG will be working out how to make these end game positions on a more regular basis for the rest of the Pro League.
However, despite the rhetoric online that NRG were bottling ALGS - they sit in a good position to qualify for the playoffs. Clearly, expectations will always be sky-high for this roster, but NRG fans can be confident that their team will be in and around the mix heading into the regional finals.

At the opposite end of the table two of North America's most aggressive teams sit in the relegation zone.
Sentinels and FURIA sit in 24th and 25th respectively. However, both teams do have a game in hand. It has been a very rough fall from grace for both teams. FURIA rewrote the Apex Legends meta in Raleigh at the ALGS Championship. Since this, they have slowly declined in performance. HisWattson took a one week suspension, and overall Furia have struggled to innovate and build on their success. It's a trap that many meta defining teams fall into, why change what isn't broke? But the reality of a battle royale game is that nothing lasts forever, and Furia need to quickly improve their performances if they want to make the playoffs.

Furia haven't yet found their form. (Photo: EA)
Sentinels had a much improved day today, earning 13 points towards the overall standings. Following the departure of Lou, coach Teq has stepped in to fill the void while they seek a replacement. Lou's exit showed that Sentinels, who won the Split 1 of year 2's Pro League knew that they needed to shake things up. They have been in a rut for some time, and will be hoping that today's results show the green shoots of a recovery for the powerhouse organisation.
You can see the overall ALGS standings on Liquipedia.
The North American ALGS Pro League returns on Thursday, for full coverage keep it esports.gg!