Which players make it to your top five list?

The Biggest RMR ever kicks off with Group A. With 16 of the best teams in the world, there are 80 players battling it out for a spot at the RMR. Here are the top 5 players to watch at the PGL Major Antwerp Europe RMR A.

First on our list is GamerLegion's star player, iM. The Romanian player has recently completed his year in the Majority-Swedish roster and has been their best player throughout. While the team isn't anything to write home about, iM can finally show what he's made of, on LAN. Their first match against Fnatic is a game they should feel comfortable in as they have recently defeated them online. Will iM breakout at the event on home soil?

Bymas may not be an unknown name, but he is definitely a player most people sleep on. Over the last year on MOUZ, Bymas has slowly been growing into his role as one of the star players. Now in the absence of ropz, he has stepped up as the team's lurking star player. Over the last 3 months, he has been MOUZ's best player despite switching into a new role. They will need him to continue his performance at the Europe RMR A, if they want to make the Major.

forZe used to be the next best CIS squad after NaVi back in 2019. But after Avangar broke through at the Starladder Berlin Major, forZe's run as the CIS 2nd in command ended. In 2021 the CIS tide took many to the top, but forZe was left in the tier 2 realm. Coming into the RMR, they have spent over a year in the tier 2 cups circuit, with zorte at the forefront for the squad. At this event they are one of the underdogs, but the AWPer can continue to show his prowess on the Big Green.

Next up we have the Israeli prodigy flameZ. After the roster shuffle, OG was left in a tough position. Their IGL AleksiB moved to G2, and Nexa was traded to OG. A lack of other moves meant that while everyone else took a step forward, OG was taking a huge leap back. Their only hope to find success in 2022 has to be flameZ. The youngster has some of the craziest mechanical skills in pro play, but he has historically struggled to show that level consistently. If he pops off at the Europe RMR A, he will ensure that OG can make the major for the first time in CS:GO. 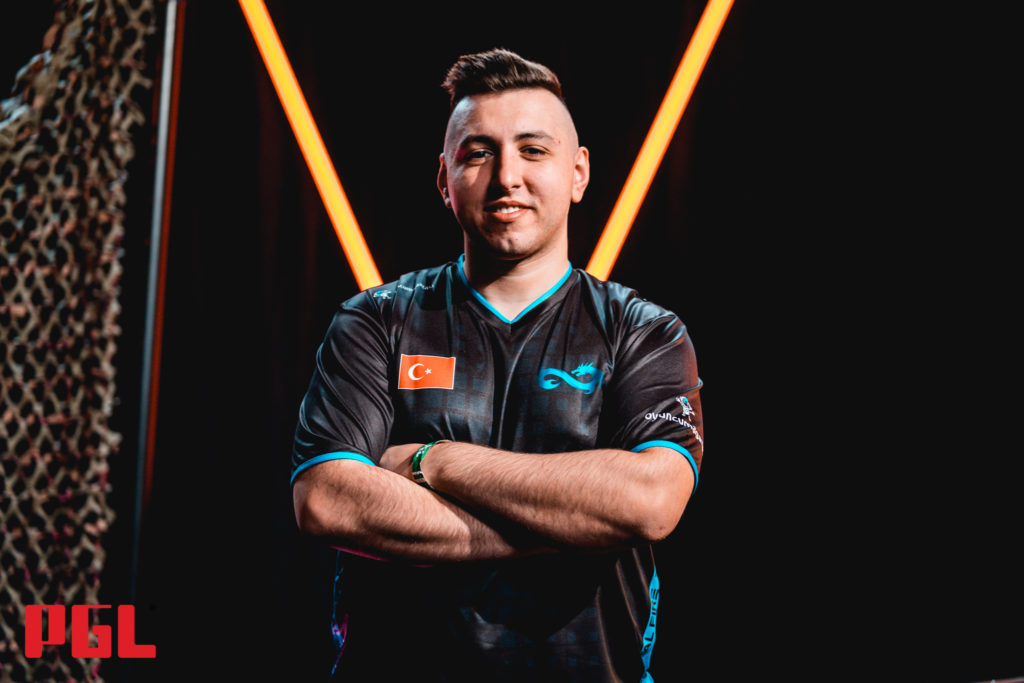 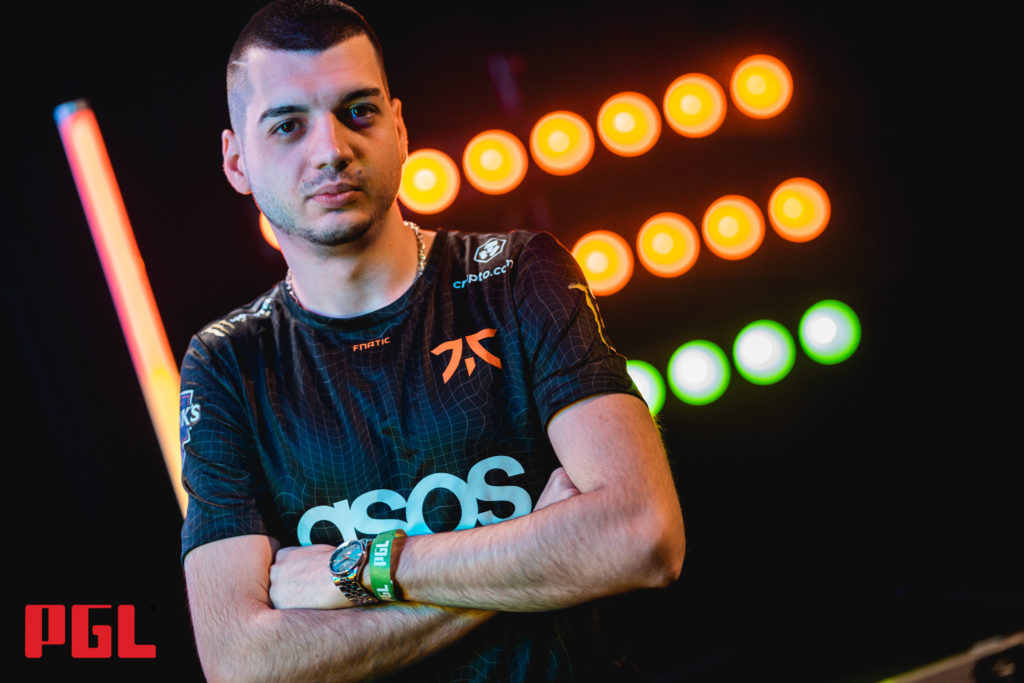 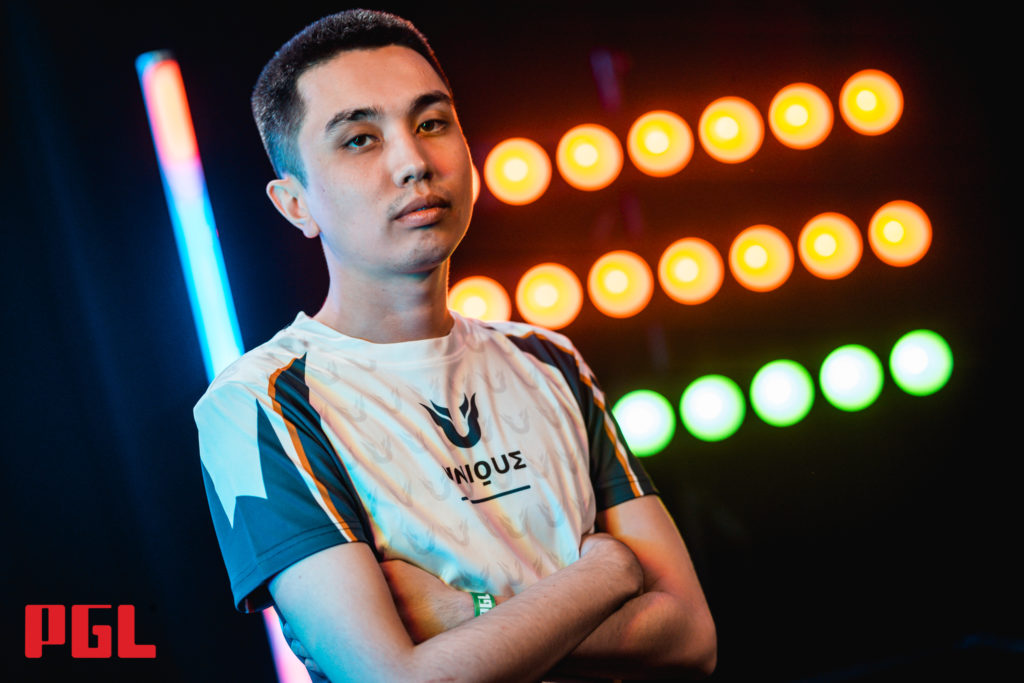 Our final pick is Mezii. The British star is the best player the country has ever seen in tier 1. Ever since he was identified as a Diamond in the Rough by HenryG for the Cloud9 Colossus, Mezii has been improving continuously. First he made his mark on C9 as a supportive anchor, then he dominated tier 2 on Endpoint. And now he has been stepping up game after game on Fnatic. If they men in Orange and Black want to return to the Majors for the first time since Katowice 2019, Mezii will have to be the best player in every match they play. Tough test? The UK Man is up for it.

Fnatic mezii on poizon’s performance: “His experience playing in Complexity and International teams has helped him”

The past few weeks have been difficult for Fnatic dealign with many roster changes, stand-ins and COVID. But they made it through the groups and are now in the top 12 at ESL Pro League 15.

Check out our coverage of the teams attending the PGL Antwerp RMR here. Stay tuned to Esports.gg to keep up with PGL Antwerp.

Arnav Shukla
Editor | Twitter @xL_csgo
I am a hardcore Counter-Strike fan who loves to watch and write about CSGO. A student of the game's history and a bad player in game.