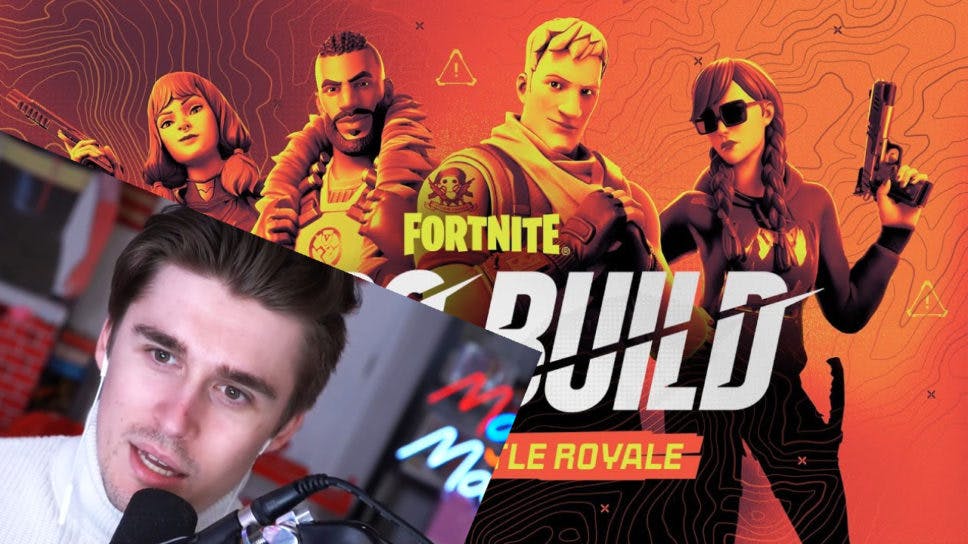 The Ludwig Fortnite tournament series is here, and it seems it is here to stay. The hype surrounding Fortnite's new Zero Build mode has shaken the internet. For the past few weeks, everyone has been raving about the brand new Zero build mode.
The popular creator and YouTube streamer, Ludwig, has officially started his own Fortnite tournament series called 'Ludwig Mondays: feat. Fortnite'. Streamers across the North American region gathered together to compete in this brand new Fortnite: Zero Build event.

With over 500,000 people watching Fortnite on Twitch, and a few 100,000 on YouTube, Ludwig's Fortnite tournament has gained massive popularity. Ludwig has gathered some of the most popular creators on the internet to bring fans an incredibly fun and competitive tournament.

Myth and Ludwig
With a steady average of 30,000 viewers, Ludwig and the Twitch streamer Myth sat down and hosted this wild event. With the game mode being squads, each team was filled with four different creators.
Ludwig sought out when inviting players to make sure there were no pro-competitive Fortnite players involved. His goal was to have it just be content creators. This not only created a leveled playing field but also allowed for a diverse range of skills amongst all of the teams. 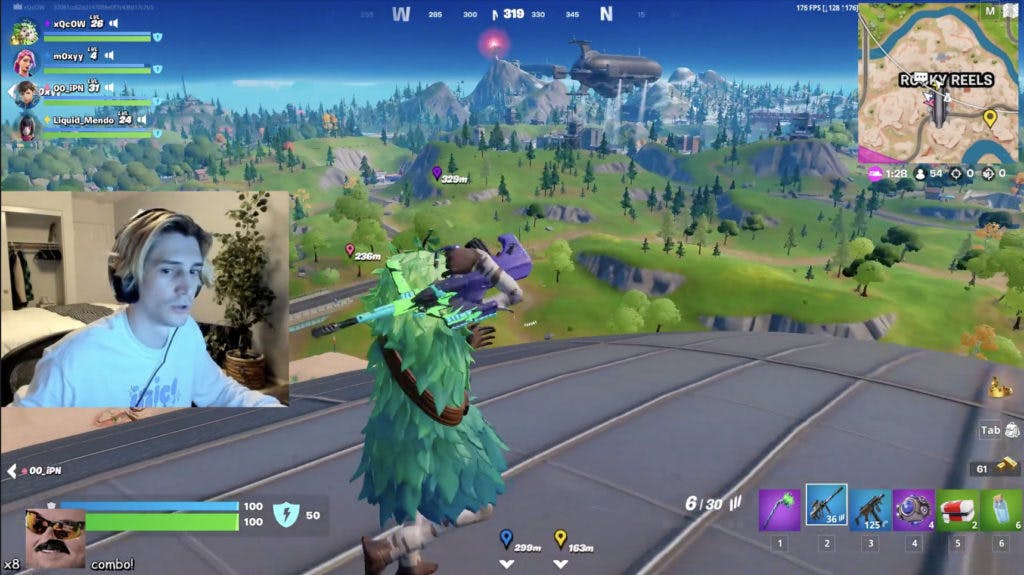 xQc
Some of these popular names included creators such as DrLupo, Sapnapalt, xQc, and more. To make the tournament more interesting, Ludwig changed teams around mid-tournament.
The popular creator cycled random players through different teams. This made each team have to learn how to adapt and play as a team. They had to be aware that they could lose and gain a different member at any moment.
Whether or not there is a cash prize pool is unclear. Regardless, this tournament has grabbed the attention of many.

Having a large tournament take over the internet such as this sets an exciting precedent for future competitive events. Bringing back an event similar to the classic 'Fortnite Friday's' that Keemstar used to put on has gotten viewers hyped for what is to come.
With the large viewership shown tonight, it has been made pretty apparent that community ran tournaments such as this are here to stay. Watching how these move forward will only help pave the way for the future of Fortnite.

Bryson Maddock
Editor | Twitter @unamusedbryson
Bryson Maddock is an avid esports enthusiast and writer who has developed a strong connection with the world of esports. Outside of writing, Bryson also is a professional esports caster and developed twitch streamer.