When does Tekken: Bloodline, the Tekken Netflix anime release?

Tekken Bloodline is supposed to release sometime this year (Image via Netflix)
The show was previewed along side new information about Dota: Dragon's Blood Book 3, a new Arcane trailer, and Sonic Prime's debut trailer.

Image via Netflix
Then in a trailer released on July 19th, it was confirmed that Tekken: Bloodline would release on August 18th, 2022.

What will Tekken: Bloodline be about? 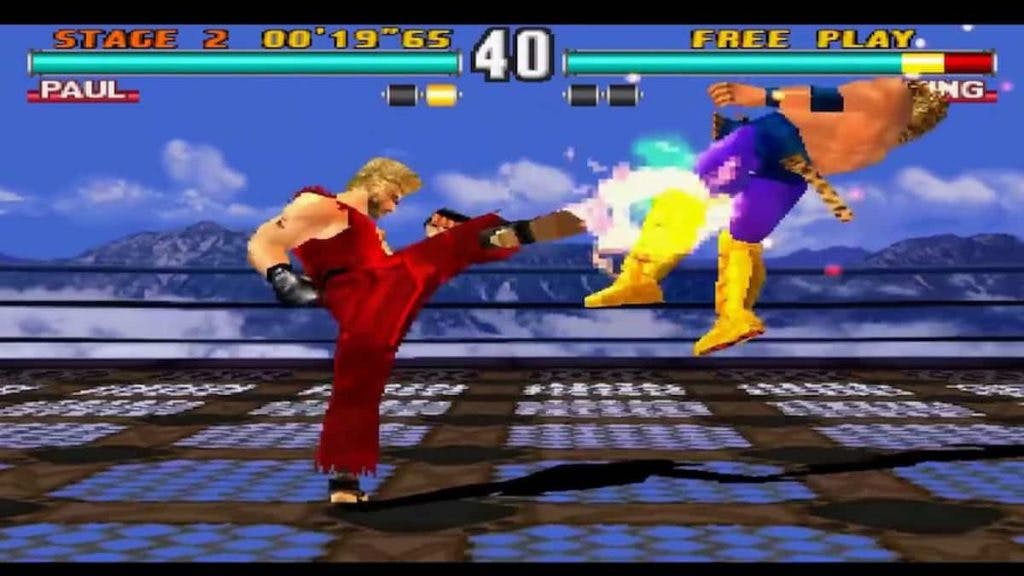 It's theorized that the Tekken: Bloodline story will be inspired by Tekken 3 (Image via Bandai Namco)
From the trailer alone, we work out that Tekken: Bloodline will focus on the story of Jin Kazama. Jin is the son of Jun Kazama, who appears in the trailer, and Kazuya Mishima, who does not.
Jin debuted in the Tekken series in Tekken 3. The Netflix anime is likely to follow the story of that game. For those unfamiliar with that story, and wanting to avoid spoilers, stop reading now!

In Tekken 3, Jin is separated from his mother who is seemingly killed by Ogre. Ogre is a monster who is seeking to destroy the Mishima bloodline. Jin is unknowingly a part of the Mishima bloodline. After learning that his father is Kazuya Mishima, he seeks out Heihachi Mishima, his grandfather, who trains him in the Mishima style of Martial Arts.
However, this is a ruse by Heihachi. Jin’s grandfather wanted to use Jin to defeat Ogre, removing the threat to him and the Mishima bloodline. After killing Ogre, Heihachi betrays Jin and attempts to kill him. However, this only serves to bring out the true power of the Mishima bloodline—the devil gene. An enraged Jin attacks and attempts to kill Heihachi. But memories of his mother cause him to spare Heihachi, disappearing into the night.
It’s thought that the animated series will be a much more in-depth telling of this story. But until the release there’s no solid answer either way!