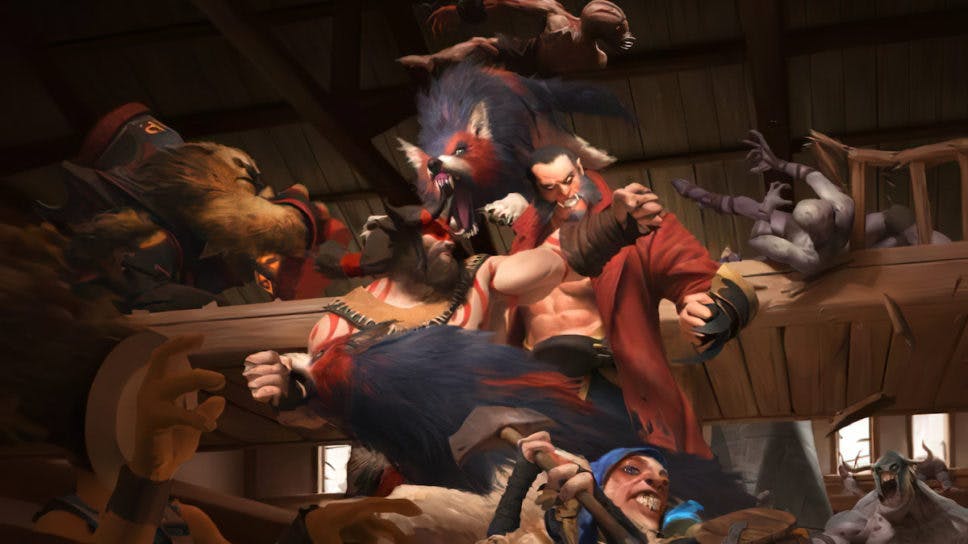 How many heroes are there in Dota 2?

Just how many heroes are there in Dota 2 at the moment?

Dota 2 is a MOBA with hundreds of different heroes and characters. Over its decade long lifespan, its ever-expanding roster has expanded from 24 heroes original on Alpha release, to almost five times that amount. But currently, just how many heroes does the game have?

How many heroes in Dota 2

All Dota 2 heroes (Screenshot by Esports.gg)
There are currently 123 heroes in Dota 2. The last hero released was Primal Beast. Primal Beast was released on February 23, 2022, and joined competitive play exactly six month later on August 23, 2022.
In Dota 2, heroes are divided into Strength, Agility, and Intelligence heroes, based on which stat they work best with. There are currently 42 Strength heroes, 38 Agility heroes, and 43 Intelligence heroes. This may seem slightly unbalanced, but the huge variety overall mitigates this significantly.

How many heroes does Valve release a year?

Valve usually releases around two to three heroes a year. In the past, this number was much higher. From 2011 to 2014, dozens of heroes were released per year. but since the release of Dota Reborn has slowed significantly. The lowest amount of heroes released was in 2020, when only Hoodwink was released.

Who is the next hero?

Is Fymryn the next to join the roster of Dota 2 heroes? (Image via Netflix)
Beyond this though, there are a few good guesses. One is Fymryn, the elven warrior from the Dota: Dragon's Blood animated series. Other guesses included Puppet Master, a hero from the now defunct MOBA Heroes of Newerth. However, many anticipate other members of that game will join the Dota 2 roster at some point in the future.