Sayaplayer is one of those rare few that have transitioned from one FPS to another and still maintained their position as a top tier player.

A legend in FPS games, Sayaplayer has proved himself in multiple games. Before switching to Valorant, Sayaplayer was one of the revered names in Blizzard's Overwatch. So far in Valorant, he has competed for T1 esports and later The Guard. But after VCT franchising, he is back on T1 esports in a roster that can send shivers down your spine. Here are Sayaplayer’s Valorant crosshair and video settings.
Sayaplayer is well-known in the FPS scene having come from Activision Blizzard’s Overwatch. He was a member of the Florida Mayhem and was extremely popular for his Widowmaker play. As one of the best FPS players in the Overwatch League, Sayaplayer’s highlight clips made him one of the most in-demand players in Valorant.

You have seen his unique walk-ins at International Valorant events. Check out Benkai’s crosshair settings and video settings now. 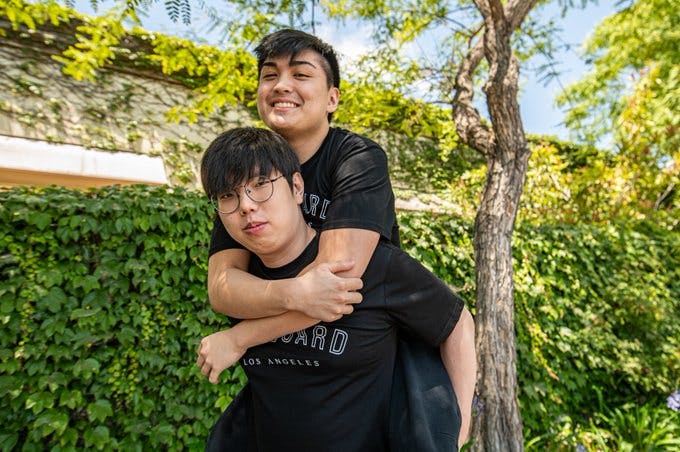 NAF is one of the most consistent players in North America.

T1 esports are playing in the Ludwig x Tarik Invitational, the first VCT off-season event of 2023. The tournament
Stay tuned to esports for the latest Valorant news and updates.