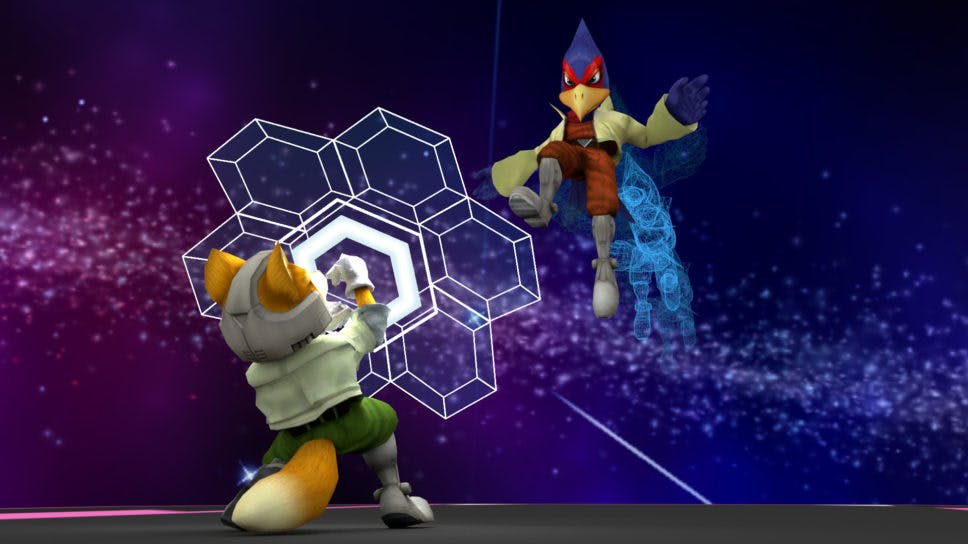 A Super Smash Bros. Melee player admitted to using Melee to punish his kids and some are accusing him of psychological warfare.

Quora is a haunted land full of concerning questions and even more disturbing answers. So it was came as no surprise to see Melee mentioned, although the context was a not expected.
It started off normally enough, with someone asking other parents on Quora if they spanked their children. This is a common debate in the parenting world, one that is full of controversy and revealing studies. But one Smash player has decided to take punishment one step further by breaking out the GameCube controllers.
In 2018, a competitive Melee player admitted that his family doesn't believe in spanking. Instead, they punish their children by playing Super Smash Bros. Melee. While that does seem torturous enough on its own, that's not the full extent of what the father does when his kids, six and eight, are unruly.
Usually he will "go easy" on his children while playing video games with them. But when his children misbehave, the Melee player will force them to play against him 1v1 on Battlefield or Final Destination. He will play as ruthlessly as possible, destroying his children in the process.
"If they refuse to play or I sense they are not trying, I will force them to sit and continue playing until they apologize. I always win. So far, this has been effective as they will stop misbehaving when I get up for my controller," the deranged man wrote.

The screenshot has resurfaced on Smash boards throughout the internet and Melee players have conflicted viewpoints of this form of punishment. Some of them believe it's genius instead of using physical violence while others believe it's psychological warfare and will leave kids having low self-esteem as well as afraid of playing Smash.
So far, this experimental form of punishment has not been studied by parenting experts and you won't find it any books. So use this at your own risk. Your children will grow up hating Melee, which is a plus, but they may also end up telling people that you still play it.