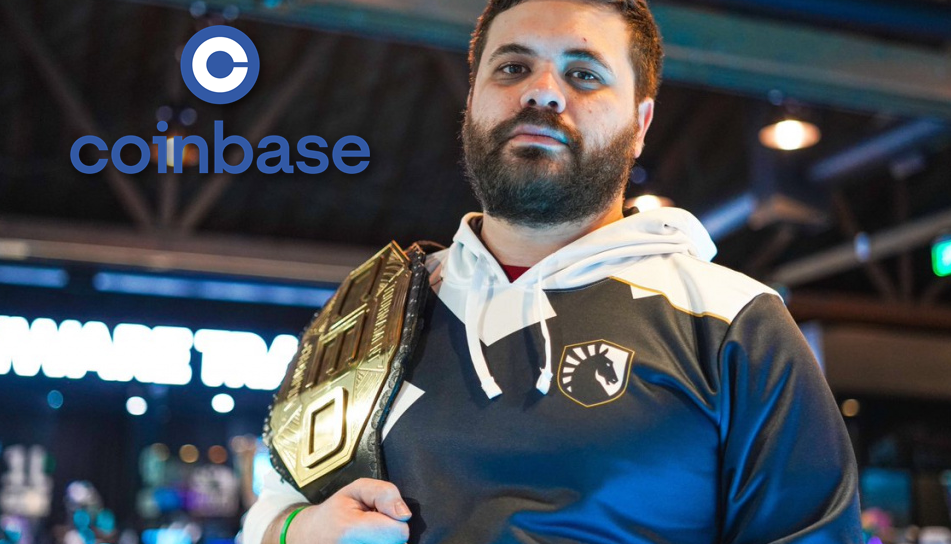 Juan "Hungrybox" Dibiedma has long been one of the pillars of the Super Smash Bros Ultimate community. Hungrybox hosted a weekly tournament that has become a cornerstone of the weekly landscape. This tournament has typically been more for pride and practice for Ultimate players, but now it's getting a huge boost thanks to Coinbase.

The Juicebox becomes the Coinbox

In an announcement Tuesday evening, Hungrybox posted a video proclaiming a prize pool of $2,000 would be added to every single one of his events. The deal, powered by Coinbase, is one that's going to add up to a total of $104,000 over the course of 52 weeks. Additionally, the "Juicebox" as it was called, is now apparently being renamed to the Coinbox in honor of the sponsorship.
"Smash Majors every week," Hungrybox said on Twitter. "So proud of my team for being able to accomplish this. Actual funding in the scene for an entire year, free to enter, and open to an entire continent. People dedicate their lives to this game. Hoping this is the next step for Smash."
Indeed, in the video, Hungrybox bemoans the state of the Smash community. They have endured cancellations and delays relating to the COVID-19 pandemic, perhaps at a greater scale than the rest of esports. This is in large part due to the open nature of the FGC, with hundreds or even thousands of people in attendance. While some events, like Red Bull Kumite and CEO 2021, have gone off relatively unscathed, many still feel uncomfortable with the potential for these events to be super spreaders.
Hungrybox also announced that the Coinbox would be looking to feature new and upcoming talent on the mic. So if you're hungry for some exposure, get your reel ready.
No additional financial terms of the deal are presently announced. Traditionally, however, tournament organizers selling sponsorship slots like this are compensated financially. Team Liquid's involvement in the deal is also unclear, given Hungrybox's longtime member status.

The community response is split on the announcement at the moment. The issue largely stems from the fact that Coinbase is a cryptocurrency exchange. Some see this is "crypto shilling" for Coinbase, rather than accepting the reality that cryptocurrency has become a massive industry in its own right.
While some are seeing it as a necessary evil, others are skeptical and call Coinbase a "scam," because they still trade in what they call pump and dump coins.
Cryptocurrency sponsorships have become a big part of not just esports, but traditional sports as well. Coinbase sponsors the NBA for example. They also were a key sponsor of the BLAST Premier Spring Showdown in CS:GO last year.
Keep it locked here to Esports.gg for all the latest in Smash Ultimate news and highlights.

Dustin Steiner
Administrator, Editor, Author, Contributor, Subscriber, SEO Manager, SEO Editor | Twitter @GetSteinered
Americas Editor for Esports.gg, Dustin Steiner brings a decade of esports newsroom experience to bring fans what they need to know, helping them keep their finger on the pulse of esports as it happens. When he's not helping run the newsroom, you can find him grinding it out on Smash Ultimate, Final Fantasy 14, or probably binge watching Gundam.