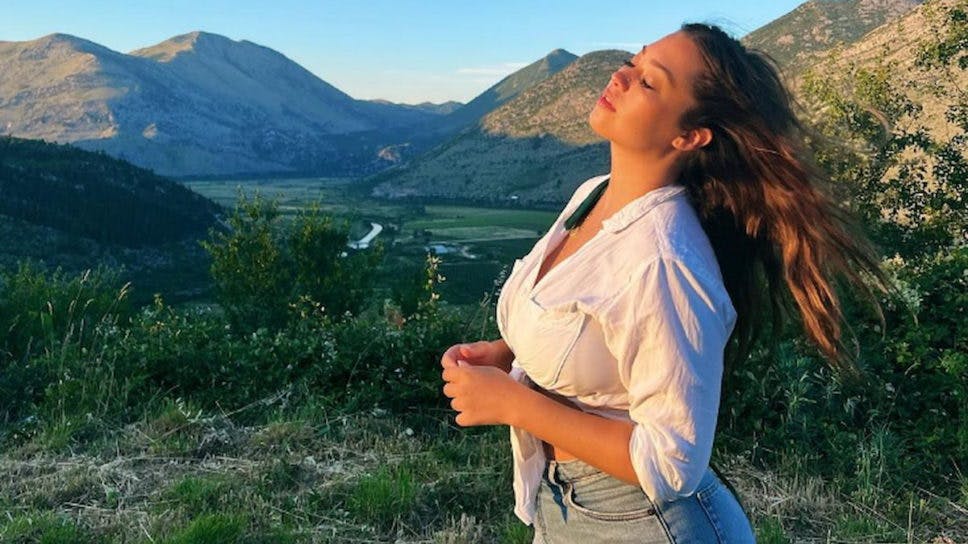 Days after her startling revelations about Rich Campbell, Azalia Lexi reportedly finds herself under duress from online harassment.

Twitch streamer Azalia Lexi has opened up about the harassment and death threats she’s facing in the wake of her sexual assault accusation against former OTK (One True King) member Rich Campbell. In a series of Tweets, Azalia described how people were emailing her live location and saying they could see her.
“I am getting death threats and people emailing me my live location saying they can see me. I’m starting to get really scared. I can’t imagine how anyone thinks this is something I’m benefiting from.” Previously, Azalia had shot back at people fighting about her allegations in her mentions. Her replies were subsequently filled with denials and demands for evidence.

The in-reply harassment comes just days after Rich Campbell was removed from OTK amid the severe accusations. Fellow OTK founder Asmongold addressed the allegations in a dramatic response supporting Azalia and her accusations. “You are not on our side,” stated Asmongold, drawing a red line under would-be harassers and doubters of Azalia’s statement.
“I read a lot of the comments on Twitter, etc. And I saw a lot of people that said it wasn’t true that [Azalia] is making everything up. Please do not do that! You are not our fan. You are not on our side. We are on their side. That’s why Rich is gone. Do not do this!" said Asmongold in an impassioned plea on his Twitch stream, later uploaded to YouTube.
Asmongold’s statement seems to have gone unheeded by zealous OTK fans, who are now reportedly running a campaign of harassment against Azalia Lexi. It may fall to the remaining members of OTK to once again lay down the law on its fanbase. But when courting controversy is your modus operandi, telling fans not to act despicably can’t be easy.