The brand-new Dota Plus update arrived with the 2022 Wintry Treasure. But turns out that the treasure reused some older sets.

The most recent Dota Plus update was released at the start of December. It arrived with a brand-new treasure for Dota Plus subscribers. This new seasonal treasure, appropriately named the Wintry Treasure 2022, featured eight sets and a courier. However, with the treasure, Dota 2 players were surprised to see some returning sets. There were two reused treasures included in the new treasure. The Dota 2 community was quick to point it out.

As per each new season of Dota plus, there is always a fresh seasonal treasure to come alongside the update. And with the Holidays right around the corner, the new sets of the Wintry Treasure 2022 are all frozen themed. This treasure includes eight sets for Lifestealer, Storm Spirit, Vengeful Spirit, Spirit Breaker, Oracle, Night Stalker, Elder Titan and Sven. Each set is normally new, but the sets for Lifestealer and Night Stalker were released in the 2022 Battle Pass and the Halloween Diretide event. However, they got small color updates to match the frozen theme of the treasure.

The lineup for the 2022 Wintry Treasure. Image via Valve.
Lifestealer's set, Obsidian Atrocity, was featured in the Battle Pass Collection 2022 as one of the possible set rewards. Although both sets are almost identical outside of the secondary colors, the Battle Pass variant has ambient effects, while the Wintry Treasure 2022 style does not. 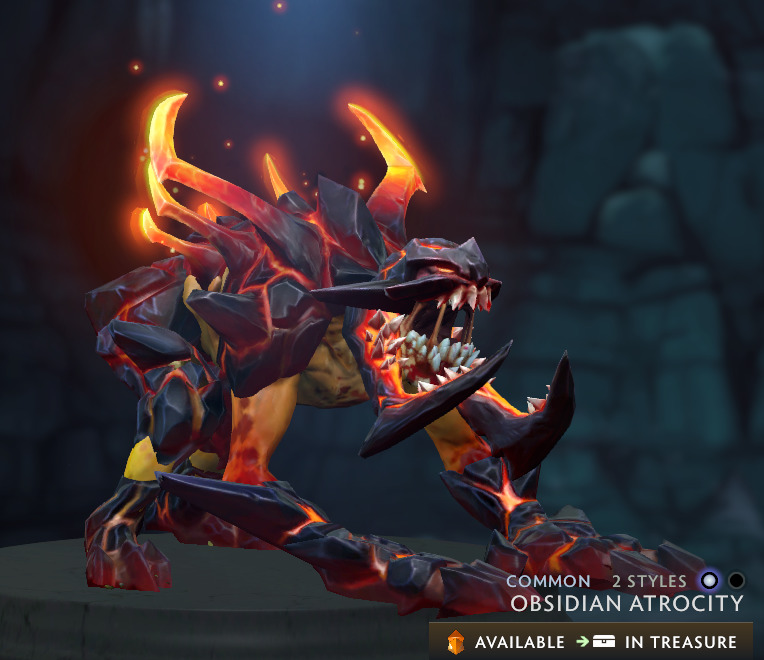 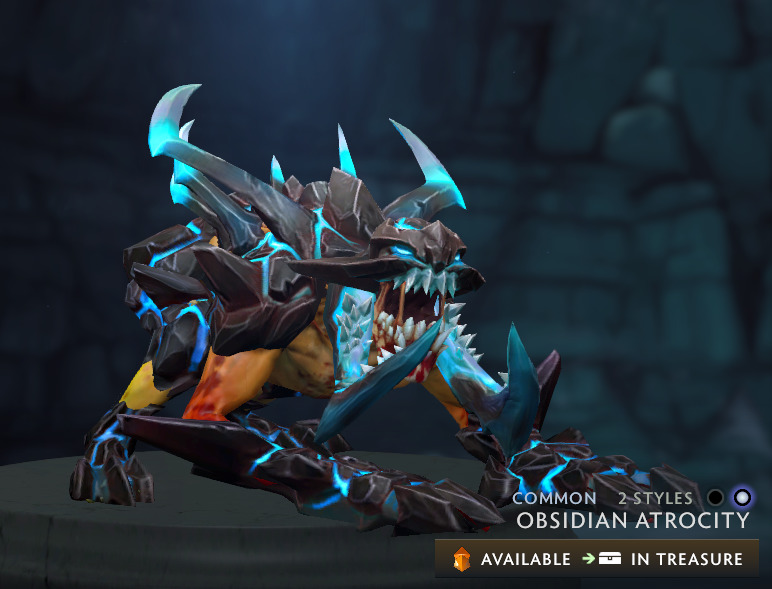 On the other hand, the Night Stalker set was originally released back during the Halloween Diretide event. The set was one of many available treasures available at the event. Although it has the same name in Wintry Treasure 2022, the Frightful Revelries set has only a slight color change. 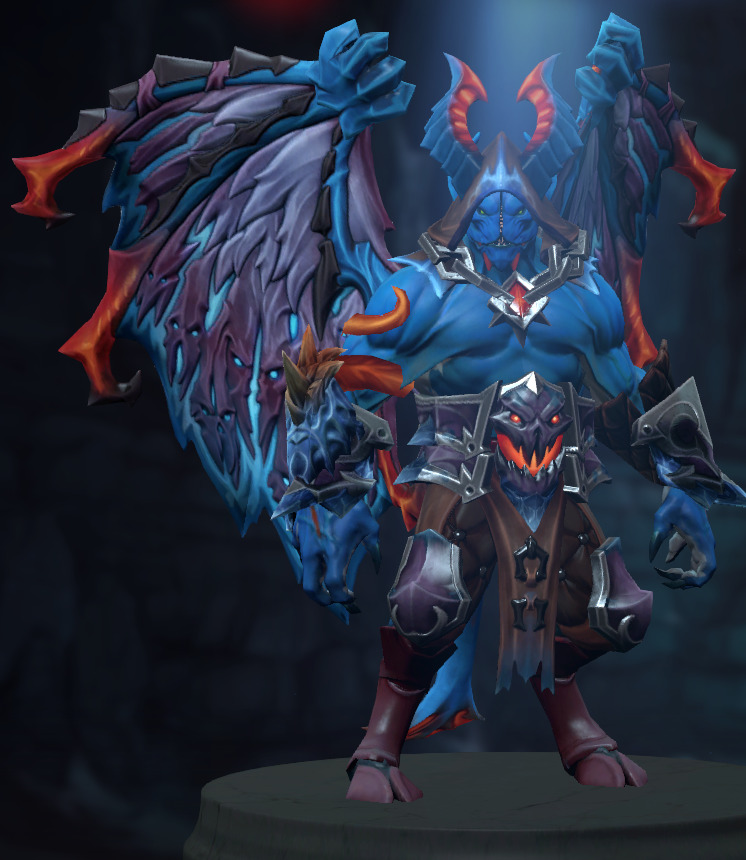 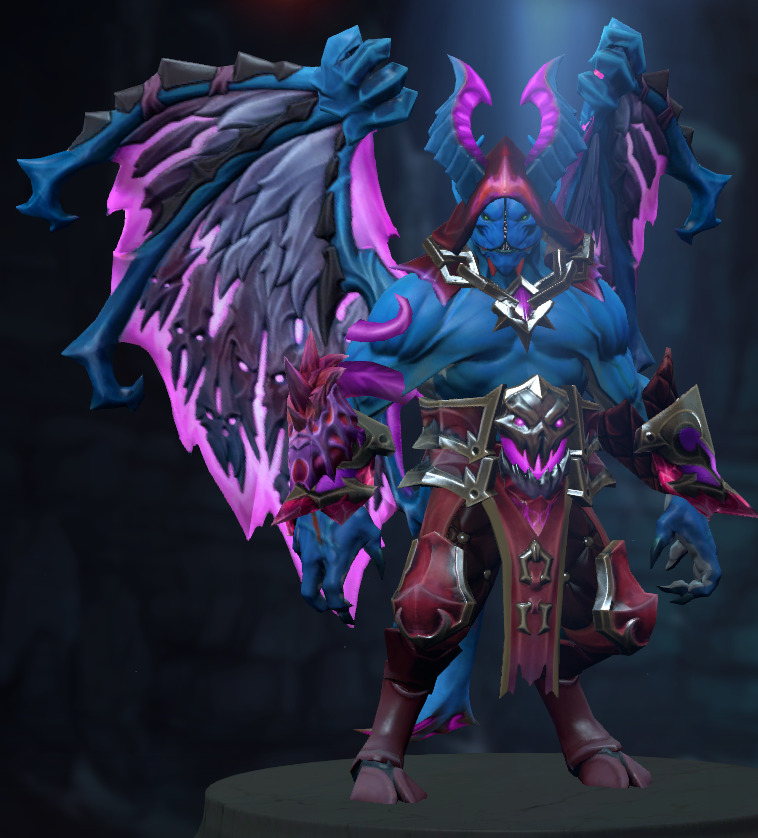 Regardless, Valve did apologize about the Wintry Treasure in a blog post. They've now adjusted both sets to have alternate styles to match the previous iteration of the set. Although this should not be a mistake for a major company like Valve, as some community members have pointed out. At the end of the day, mistakes do happen and it was resolved without issue.
For more Dota 2 content, stick around on Esports.gg