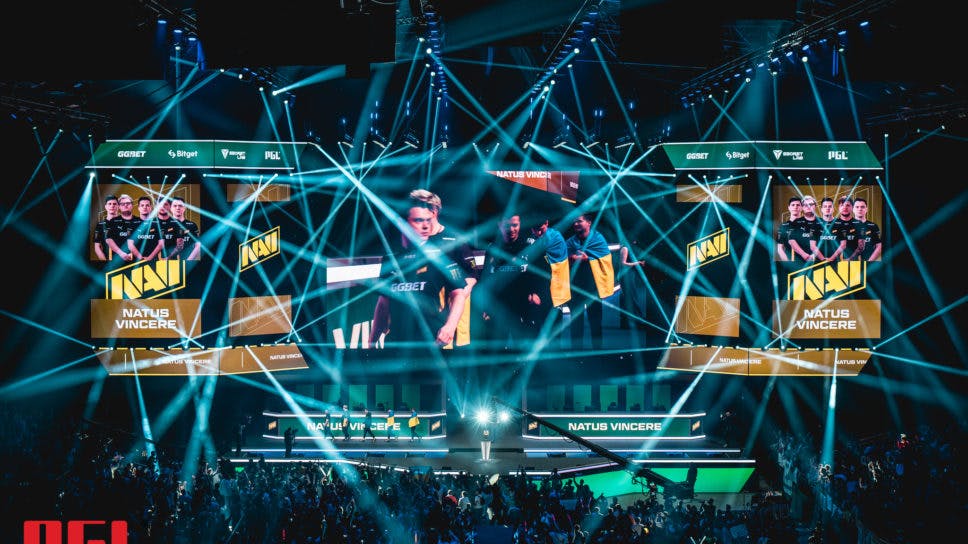 The Grand Finals day is finally upon us. After NaVi thrashed ENCE and FaZe swept Spirit in a close series, the final everyone has been hoping for, is finally here.

After two fantastic Semi-finals, the much-awaited Grand Finals Sunday is here. And what better way to crown the PGL Antwerp Champion than a NaVi-FaZe Clan Grand Finals. Here's what happened in the semi-finals and what to expect from the Grand Finals.

FaZe VS Spirit - Clash of the Aimers

The first semi-final of the night was FaZe Clan taking on Spirit. FaZe Clan had their sights on the Grand Finals as the event favorites, whereas Spirit was just happy to be there. But after being this close to the pinnacle of CS, Spirit did not give up and put up a great fight, starting on Mirage.

As has been the case in a large number of FaZe games this major, Rain was at the top of the leaderboard for the star-studded lineup. This was apparent on FaZe's T-side.
Despite losing the pistol conversion, FaZe picked up a bevy of attack rounds that Spirit had no chance of defending against. Karrigan's calling was on point and his quartet of stars were dominating the game. The half ended with a 10-5 score favoring the international squad.
Once Spirit went on the offensive, we started seeing some signs of life from the team. After trading sets of 3 rounds each, the Russian squad were slowly building back into the game. This was off the back of some insane clutches for Chopper's troops, but alas it wasn't enough. FaZe picked up back-to-back rounds and moved one step closer to the Grand Finals with a 16-13 victory.

Dust2 has always been the best map for all Chopper-led lineups. And this iteration of Spirit is no exception. From the get-go, the game was a close call. FaZe was in the lead thanks to picking up multiple back-to-back rounds.
However, Spirit kept their foot in the door by regularly disrupting FaZe from getting to 3 in a row. Eventually, Spirit managed to win 3 in a row, largely off the back of an ACE from Magixx, but FaZe Clan pulled into the lead with a 9-6 half.
In the second half Spirit all the way. After winning the pistol round and conversion, they faltered in the first couple of gun rounds. But after pulling out a low-buy win, the team was comfortably in the driver's seat. They quickly locked 15, but FaZe showed their veteran tenacity and kept at it, taking the game to Overtime.
OT was an amazing experience.
Both teams showed up individually, all the starts already used up, it was time to show who can endure for longer. For the first two sets of Overtime, Spirit was continuing their momentum. In both cases, they were the first to reach match-point, but they were unable to convert and eventually fell to the FaZe machine.
The game ended in the favor of FaZe with a 25-23 scoreline as Karrigan went for a jumping knife kill onto Degster to make it to the PGL Antwerp Grand Finals.

Despite the tough loss, Spirit can be extremely satisfied with their performance in this Major. They were 1 game away from the PGL Antwerp Grand Finals, a feat nobody would've expected to even come close to.
Right from RMR, they were always an underdog. And even as they kept winning games, it wasn't until the playoffs that they were given their due. With all the wins in their back pocket, many analysts considered them the favorites in the series against Furia. 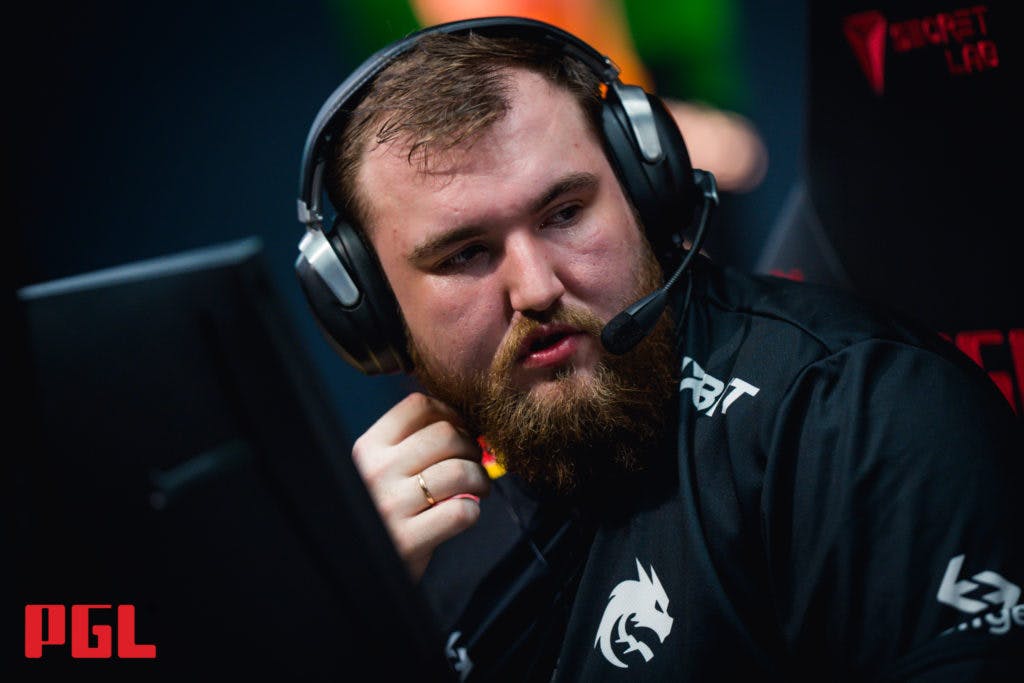 Favored to win in your first-ever Stage playoffs game is a big mark of respect. As many teams found out, Spirit isn't a free win. Fans from around the world will be keeping their eyes on this squad, but with the geopolitical situation being what it is, we don't even know if we'll see the team again due to visa issues and such.
Nevertheless, they have far-exceeded even their own goals for this Major, and no matter what this run will be remembered as one of the most legit upset runs of Major history. Chopper has found a special lot of players, and they are doing justice to his Vega Squadron legacy.

NaVi's match against ENCE was far more one-sided than the previous game. With the whole team slowly ramping to their Stockholm levels, ENCE had no way to stop them from entering the PGL Antwerp Grand Finals 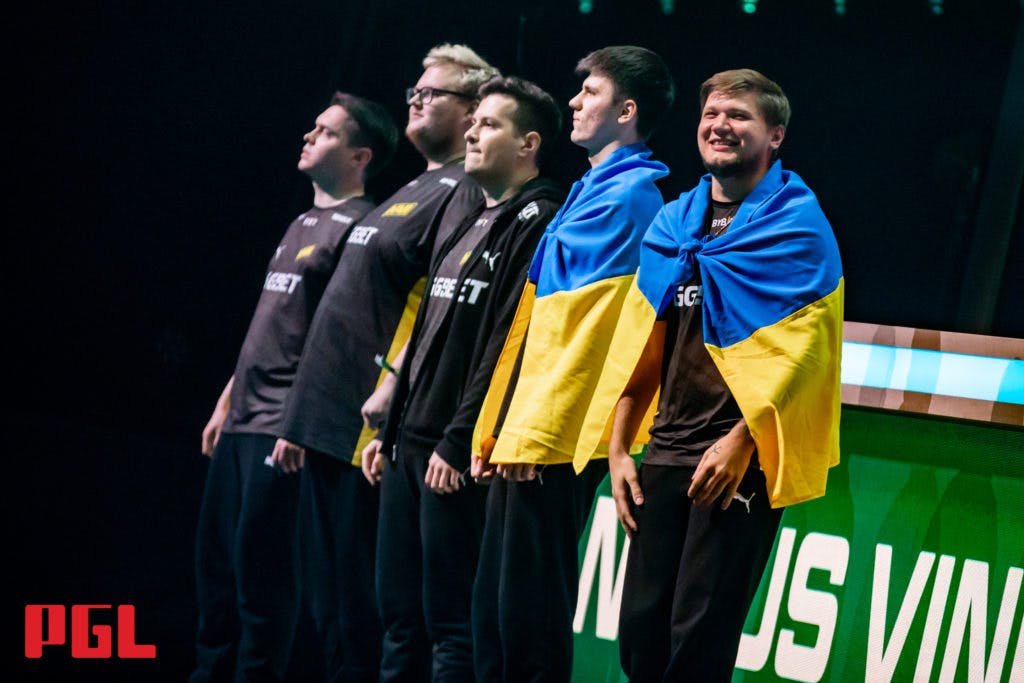 NaVi's Nuke hasn't been what it used to be for quite some time. Even before their drop-off Nuke had started to fall off. So what better way to show Major rookies what's what, than to bring back the Nuke and dominate the current best team on it.
The squad started off with a pistol round win, but ENCE tried to answer in a force-buy of their own. NaVi however marched on, denying the international squad back-to-back rounds and locking down the CT side with an 11-round haul. Boomb14 was leading his team, not only in calling but also in firepower as he put up 19 frags in the first half.
In the second half, ENCE put up more of a fight as they picked up the first three in a row. As soon as guns came out for NaVi, the game was over as they ran to the finish line with a 16-7 victory.

S1mple was already showing up on Nuke with a 28-kill tally, but on Dust2 he became unstoppable. Starting on the T-side, S1mple's AWP was unmatched, as he got tag after tag and kill after kill through the Double-door cross.
Despite the map's massive mid changes, the Ukrainian was making it seem easy with his AWP peeks. Despite this, ENCE could've walked away with the lead in the first half as at 6-5 they were up against just a smattering of pistols.
Perfecto's Deagle opened up the round but was quickly traded on long. But once the gun reached the hands of S1mple, it was just as threatening as an AWP.
The GOAT marched up short and rolled 2 heads, clearing a path into the A site. After securing a rifle for b1t, the NaVi duo quickly shut ENCE down and ran away with the half at 9-6.
The second half should've been much of the same as Nuke. With Spinx and Hades slow off the block, Dycha and Maden were doing everything in their powers to keep the game going. Eventually, the Israeli star woke up, but it ended up being too late. Despite a small comeback, the team ended up faltering as NaVi took the win and locked in their spot at the PGL Antwerp Grand Finals.

Ence came into the event as a top 3 team in the world. But the ranking was based entirely on online and studio LAN events.
The lack of Arena experience couldn't be more apparent in the series against NaVi. Despite Snappi's best calls, the stars were inconsistent at best and completely absent in some cases. This was masked in the Copenhagen Flames game as ENCE was so far ahead of the Danish side. 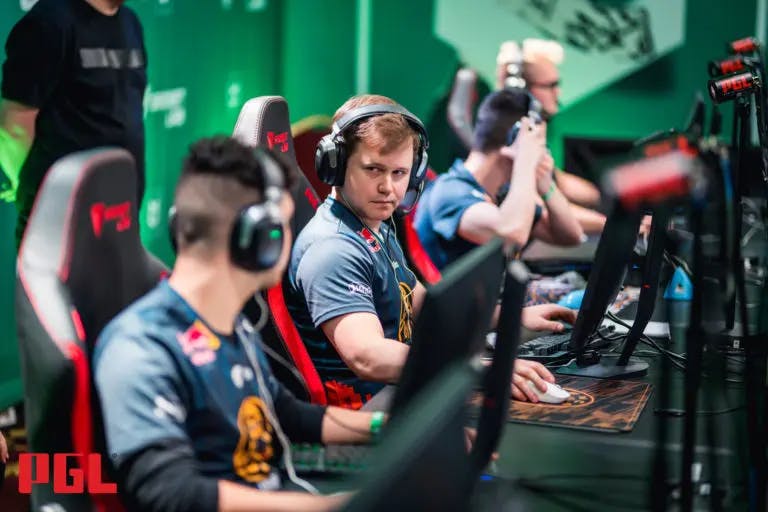 In any case, ENCE is still an elite contender at all events they compete at, but there are still a few more events to go before we can see them lift a trophy. Still, the top 4 at a Major is nothing to scoff at, and they continue to win the hearts of many fans.

NaVi VS FaZe - The Greatest Grand Finals in Many Years

Even before the event started, NaVi against FaZe was the grand finals everyone was hoping for. The Defending champions against the number one team in the world.
The CIS superteam against the International one. Karrigan's great mind or S1mple's uncontested skills? And luckily for us, unlike Team Liquid vs Astralis at the last Major, we did not get a poor bracket draw that could've ruined this final for us.
For FaZe Clan, it's all about taking that elusive major trophy that Karrigan has been fighting for. For NaVi it means establishing an Era in possibly their last hoorah. The match is set to deliver fireworks as 6 of the top 20 players in the world enter the field. 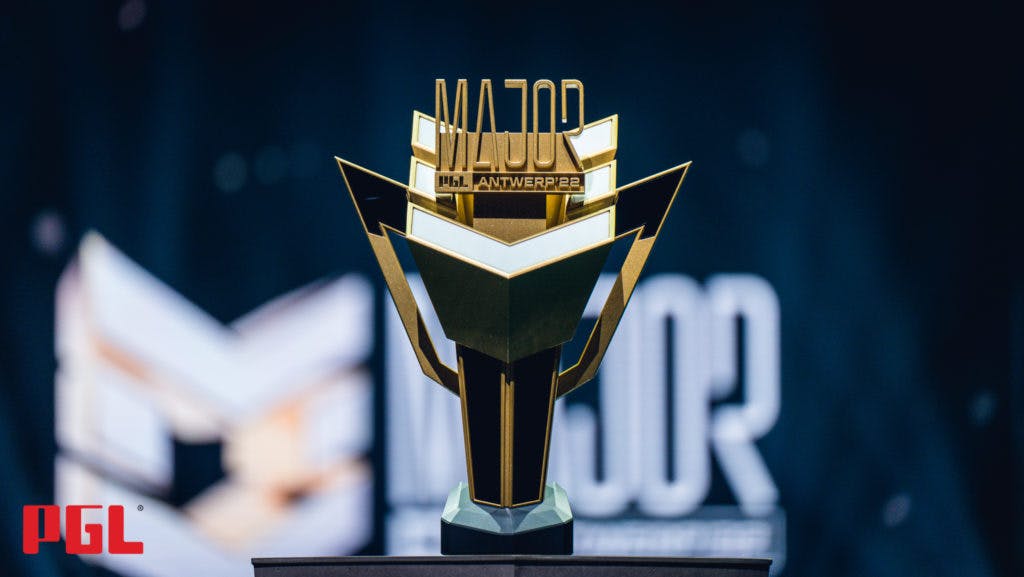 FaZe has the clear veto advantage with their ability to float Vertigo, which is a hard permaban for NaVi. So karrigan can choose to ban what he thinks is NaVi's best map even if it is Ancient based on the stats.
Over on the NaVi side, they will have to show up to their Stockholm levels if they want to take the win. They need every ounce of fragging to overcome the massive IGL advantage that FaZe possesses.
One thing is for sure. PGL Antwerp will be the most competitive Grand Finals since ELEAGUE Major Boston itself. Will the outcome be the same? Heartbreak for FaZe, History for NaVi? Or will Karrigan ascend the GOAT IGL throne? Stay tuned to Esports.gg to find out.

Arnav Shukla
Editor | Twitter @xL_csgo
I am a hardcore Counter-Strike fan who loves to watch and write about CSGO. A student of the game's history and a bad player in game.