The Seattle Surge were crowned the Major 3 champions after a thrilling event in Toronto.

They entered the Toronto Ultra Major 3 with very little discussion about them. They would leave as the tournament victors after a successful winner’s bracket run. Surge won all of their matches in the upper bracket, including two wins against the first place Atlanta FaZe..

Seattle kicked off the tournament in the most dramatic way possible. A Thursday afternoon matchup against the New York Subliners went the absolute distance. Surge found themselves up 2-0 in the series before dropping the next two maps, forcing a game 5. NYSL had all of the momentum in a reverse sweep attempt, so it was now up to Seattle to regain for the final map. The Tuscan Search and Destroy went all the way to round 11, where Mack would win a massive 1v1 to secure the win for his team.

In the press conference following the WR1 match, Lamar “Accuracy” Abedi was asked what he said to his team heading into map 5. He simply emphasized having a “goldfish memory”. With losing back to back maps before that final game, it is easy to feel that extra pressure. However, the message was simple for the young core of Seattle Surge players.

That message turned into perseverance when it mattered most. The tournament certainly could have gone very differently for Seattle had they lost that match.

For us, we’ve been through multiple game 5s this season in multiple round of 11s. So we’re kind of used to that, the high pressure situations. So what we do is have the memory of a goldfish, delete the memory of the last couple of maps. Refocus up. And login for Game 5.

Seattle Surge: The lowest of lows to becoming Major 3 Champions

The Seattle Surge started their CDL tenure as one of the lowest ranking teams in the league. From Modern Warfare and through the Cold War season, Seattle was never really in the picture when it came to big competitions.

Entering this season, the Surge took a ton of chances in the off-season when recruiting their new roster. Coach Fenix came in with a new idea of what it takes to win:

Pred made the transition from Australia and has had a phenomenal rookie season. Sib has also had a great start to his professional career. Mack was in search of a new home for his sophomore season, and Accuracy was the leader that Fenix was looking for.

Mack and Fenix both agreed that this season has had its fair share of ups and downs. They also said that there is no one else they would have rather gone through the journey with. This team has certainly achieved what they set out to do a little over two years ago. The hope is to ride the momentum as Major 3 champions right into Stage 4.

Pred made history on championship Sunday, becoming the first professional Call of Duty player from Australia to win a major championship. 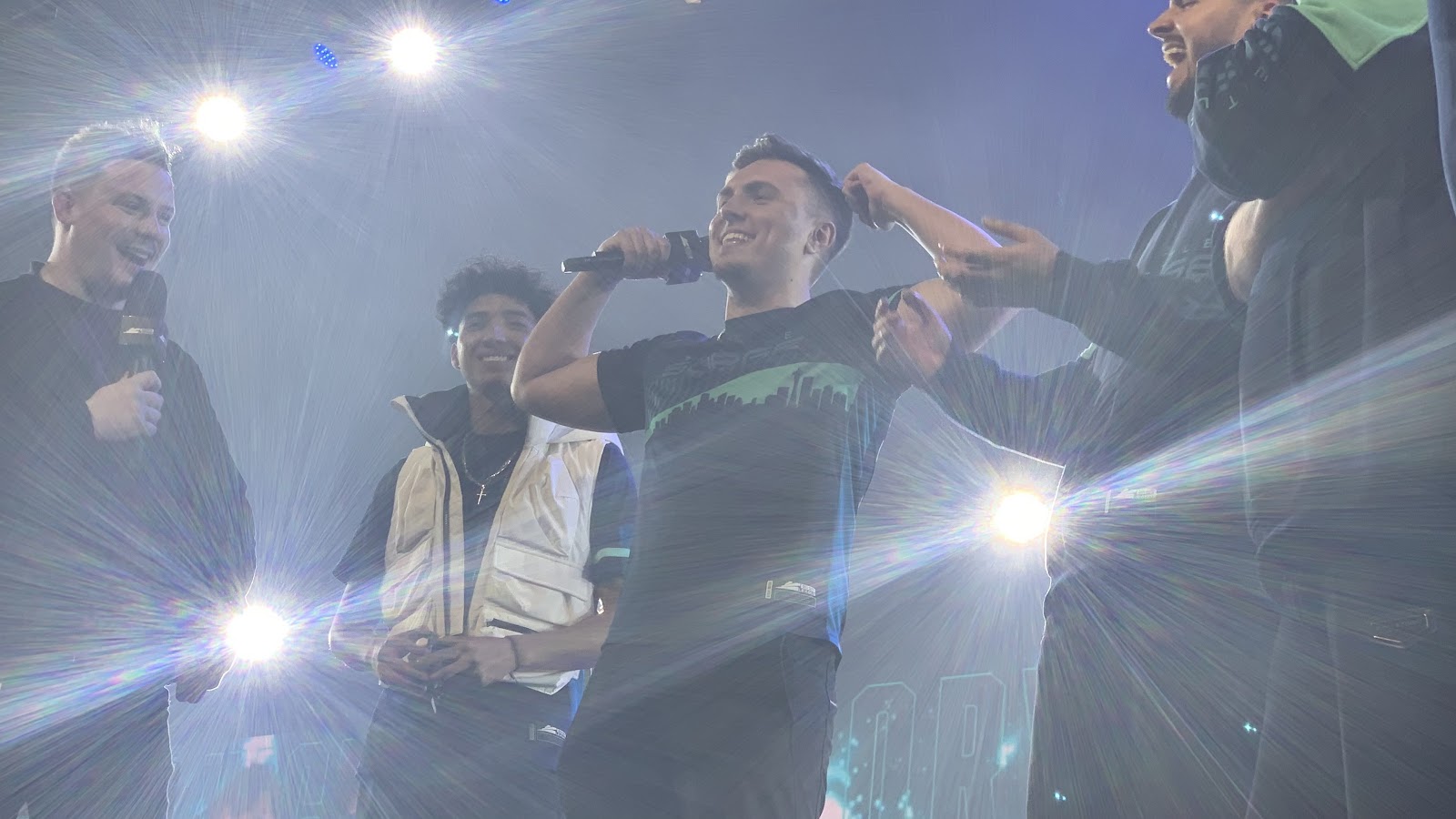 The APAC scene has had a ton of great talent roll through over the past several years. Many of which have had successful careers in the pro scene as well. However, none have been able to achieve what Pred did in Toronto.

The young superstar ran though APAC Challengers last season, winning multiple events with Renegades. He quickly made a name for himself as one of, if not the best players in the APAC region. There was some question if he would need another season of conditioning at the amateur level. Fenix took that chance on him at the pro level and it has certainly paid off.

When asked about what it meant to him, he humbly acknowledged the huge accomplishment for Australian Call of Duty; “I’m proud of where I’m from and I’m doing it for the Australians… I’m grateful for that”. He then went on to talk about the transition from Australia to North America. Pred noted that he has been surrounded by great people within the organization, which made the move much easier for the 20-year-old. He certainly has adjusted nicely to the NA lifestyle.

Seattle has now put themselves right in the middle of the dogfight. Becoming Major 3 champions propelled them all the way into third place. The hope for Seattle fans is that they find more consistency in their game. Big games against big teams do not seem to be an issue, so they will have to make sure they secure wins against weaker opponents.

Stay tuned to esports.gg for the latest Call of Duty news and updates.

Born in Toronto, Canada, I started writing in Esports when I was 16, covering multiple Call of Duty teams and events in the CWL. That kickstarted my true passion for both journalism and esports as a whole. I have also expanded my horizons, getting into commentating over the last year