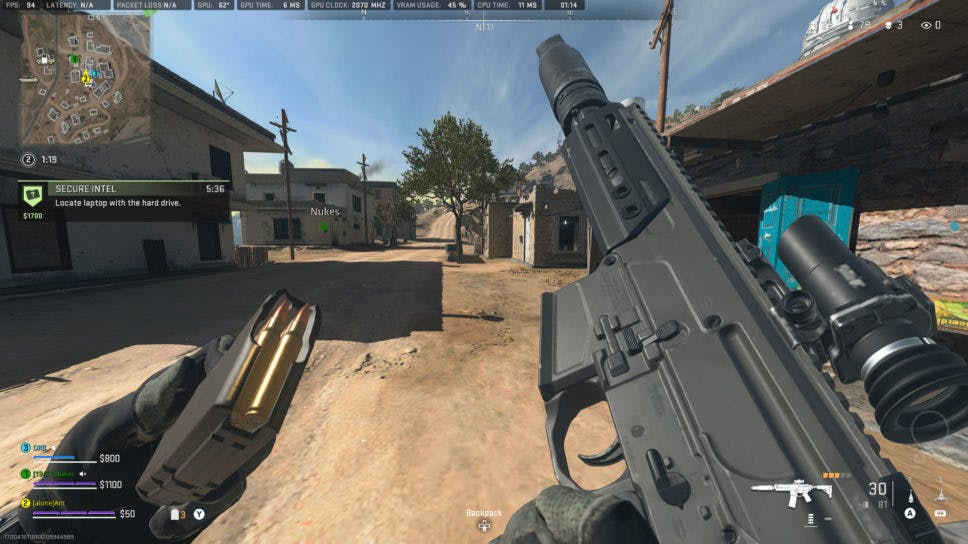 What is the best M13B Loadout for Call of Duty Warzone 2?

The M13 was first introduced in Modern Warfare (2019) and it quickly became a fan-favourite loadout in Warzone. The weapon is based on the ACR, which was a particularly popular AR in Modern Warfare 2, released back in 2009.
Since being re-released as the M13B in Modern Warfare 2 (2022), the gun's been a solid option in Warzone 2 that is finding favor once again in the meta.

The weapon is only available to unlock in the new DMZ mode.

Much like its Modern Warfare (2019) counterpart, the M13B is an extremely stable and accurate assault rifle. It has incredible potential when it comes to Battle Royale.
With Warzone 2 still in its infancy, players are still jostling for what is considered "meta". The M13B is one of the early candidates for the title of best long-range weapon in Warzone 2, but it may not be able to fight at the longest range. However, it is still an impressive weapon in the new game.

The best loadout for the M13B in Warzone 2

There's no doubting that the M13 is one of the most attractive assault rifles in Warzone. It looks fantastic, and it handles even better, particularly when using this loadout. This version of the M13B that we have created is a low-recoil machine. 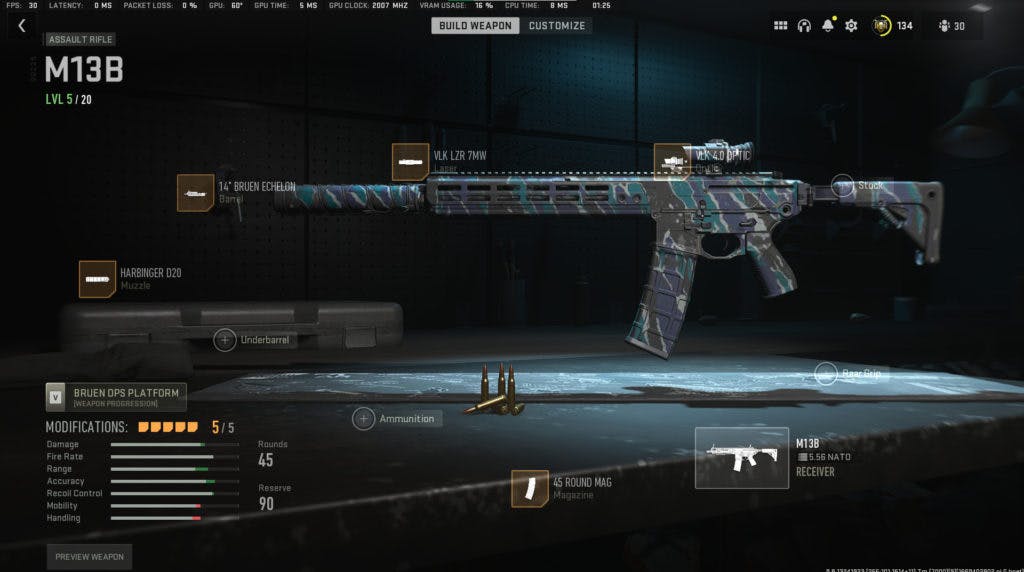 The Harbinger D20 muzzle may well end up being Warzone 2's answer to the monolithic suppressor from Modern Warfare (2019). That was used on pretty much every weapon and this one may be the same. Helping the recoil and the damage range, it's pretty much a necessity.
Whichever optic you decide to use is ultimately down to personal preference. We've gone for the VLK 4x optic because of the ability to fight at long-range with success. It is almost a required choice to gun down people at longer ranges.
The 14" Bruen Echelon is another cert for the M13 Warzone loadout. Not only does it help with the damage range and bullet velocity of the gun, it also makes firing easier. Lovely.
With some of our attachments making the gun slower, we've also included the VLK LZR 7MW in order to make it feel a bit quicker. That's important when reacting to being shot first and taking on gun fights with unknown combatants. 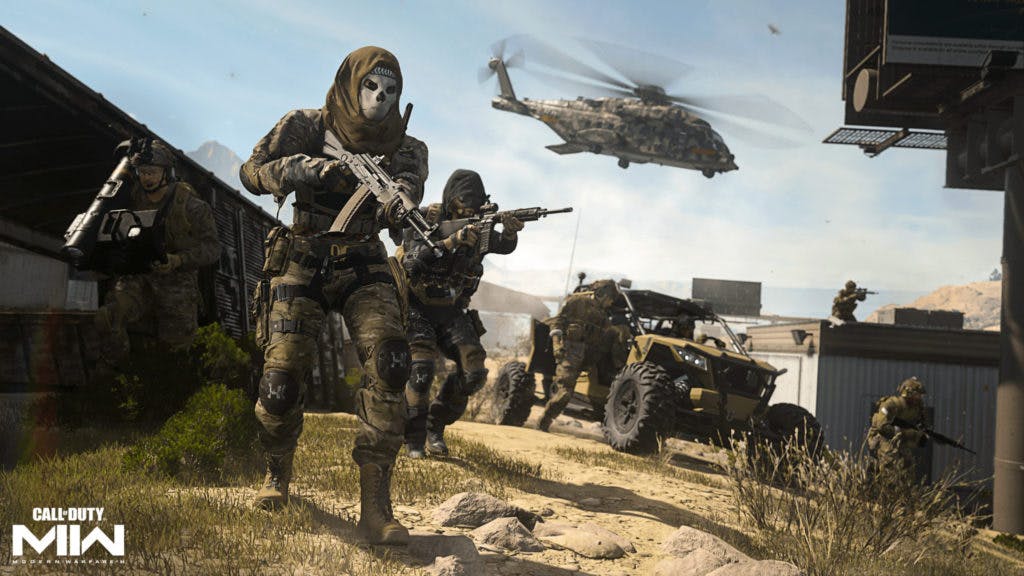 The M13B was introduced in Season 01 of Modern Warfare 2.
Increasing the number of rounds in the gun is also important. Being able to take down more than one player at once is vital, especially if you are running anything more tasking than duos. The base magazine is 30, so going in with 45 increases your viability to hang in the later moments of the fight.

The M13 is best used in the hands of a mid-to-long range marksman. It's unlikely that you'll be using the M13 to make close-range pushes, and if you do you'll almost certainly be running Overkill. In this situation, you'll switch out to an SMG or a shotgun for close-range engagements.

The M13 is best used at mid-range in Warzone 2.
At range, the M13 is a stable weapon, and you'll be picking off enemies crossing open areas with ease. If you see an enemy in the distance, the best tactic with the M13 is to mount against a low wall and beam the target. If you shots hit consistently, you'll have them downed in little more than a single second.
Take some time to experiment with different secondary weapons and perks, but have faith in this loadout. If you equip the attachments we've highlighted, you should be landing big wins in no time at all.
Stay tuned to esports.gg for the latest Call of Duty news and updates.

Ant Stonelake
Contributor | Twitter @itsjustantnow
Doubling as a football (soccer) journalist following EFL League Two club Tranmere Rovers, Ant has a long-standing passion for gaming. That, combined with the drive to create content in the esports space led to the creation of The Rotation, a Call of Duty news platform.