Team Big Pizza is representing Canada at the 2022 Red Bull Campus Clutch World Final! We sat down with the Valorant players for an interview.

Big Pizza before flying out to Brazil. Photo via Amy Chen.

Assembling a team of champions

"Since I knew Campus Clutch was happening again, I asked around," James “ToastyUnicorns” Kim told Esports.gg. He added how former BTR teammate William “Rejante” Rejante, who is now team Big Pizza's coach, already graduated from school.
"So I had to make a new team up from the ground," ToastyUnicorns continued. "Last year, BTR lost only one map. We had a flawless run through the qualifiers. We only lost to [Lincoln “link” Leung] because he's a god at the game. So he was the foundation I started with."
Then, ToastyUnicorns recruited Timmy “Kip” Tram for his versatility and his ability to bring fun to the team. The rest of Big Pizza's players were also assembled based on their abilities, potential and how well they worked together.
This is Big Pizza's Valorant team: 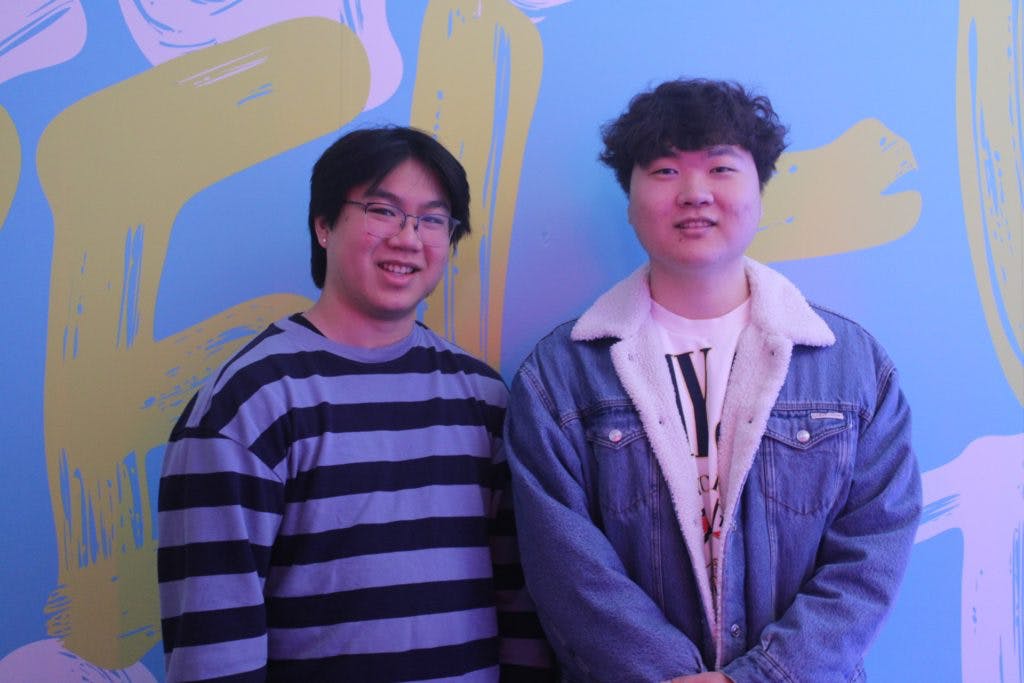 What it takes to win Red Bull Campus Clutch Canada 2022

Prior to battling other top teams in Brazel, Big Pizza won Red Bull Campus Clutch Canada 2022. The journey to the world stage involved lots of practice and the ability to balance school with esports.
Big Pizza shared their school schedules with each other so that they all had time to scrim and practice. This amounted to about three to four times a week in the evenings. At times, Khaled, who's in medical sciences, even woke up super early so he could finish his schoolwork and have that practice time.
"For me, it's kinda tough. I'm not gonna lie," Khaled said. "I'm in medical sciences, so there's a lot of work to do there. So what I did when I knew our scrim schedule was I started getting up earlier. I was like, 'I just need to get this done. I need to get this done before I scrim.' So that's how I handle my time."

Sworns, ToastyUnicorns, Kip, Rejante, Khaled and link. Photo via Amy Chen.
During nationals, Big Pizza players had to power through their midterms. After the Red Bull Campus Clutch World Final, some players will finish up their winter exams.
"It's pretty hard to balance the scrims," ToastyUnicorns said. "But we kinda just powered through 'cause I know some other teams just put off scrims because they had too much work. It's a once-in-a-lifetime opportunity that's a lot of fun, but I also don't want to burn them out."

"It will give me a chance to showcase who I am and how I play at a very high level."

Big Pizza on the world stage

Getting to play on the world stage means a lot to everyone on Big Pizza. For Kip, it's a chance to fly out of the country, represent Canada and get his name out there in the Valorant esports scene.
"It will give me a chance to showcase who I am and how I play at a very high level," Kip told Esports.gg. "It will definitely get my name out there. I'm hoping it will help me get in the door for more opportunities."
Khaled and Sworns shared similar thoughts. They recalled how unreal it felt to realize that they're heading to Brazil for the Red Bull Campus Clutch World Final.
"For me, this is like a very big thing," said Sworns. "I never traveled before. I think I traveled back in grade three, and going to Brazil now and for my first time with my friends that I play games with — it's just a huge experience."

What’s great about the Red Bull Campus Clutch is that it gives students the opportunity to compete in a world-recognized esports event. For some students, this is their first major gaming event ever.
Coach Rejante noted how it's amazing to participate in the Red Bull Campus Clutch last year and this year.
"Representing Canada is such an amazing thing," Rejante said. "And just bringing that light on esports within the collegiate space is very important because it becomes another potential route to path to pro or a way to level up or gain experience in the gaming sector that you wouldn't have two years ago, three years ago. It's such a new thing."

Link and Rejante. Photo via Amy Chen.
Link, who is in his final year of university, agreed. "Since I'm entering my last year of university, it's a pretty big deal for me in terms of like, 'Oh, this is my last possible chance to ever play in such an event,'" link said. "And the fact that my team qualified for it, it's just really exciting for me. It's just such a great opportunity to not only represent my school, but also represent Canada at a national level. And I think that this once-in-a-lifetime opportunity will never be presented again."
Link added how not all post-secondary institutions understand what's at stake in the esports world and how much tournaments like the ones by Red Bull mean to students. He hopes that one day, schools from all across Canada will recognize the esports scene.