Riot Games is suing NetEase over a Chinese 5v5 mobile shooter game, Hyper Front. The California-based game's developer alleges Hyper Front is a Vaorant clone. Riot Games is also bringing the case to courts in the UK, Germany, Brazil as well as Singapore.
Hyper Front was released in 2022 on Android and iOS. The game has more than a million downloads and 48.1k reviews on the Play Store. Although there’s no concrete player number information for the game, more than a million downloads highlight the game’s significant player base.

“All of our creative choices are mirrored in NetEase’s game,” Nabel told Polygon. “We don’t think that changing the color of a character ability or slightly modifying the visual appearance changes the fact that it’s copyright infringement. It’s like that old saying, ‘You can put lipstick on a pig, but it’s still a pig.’” 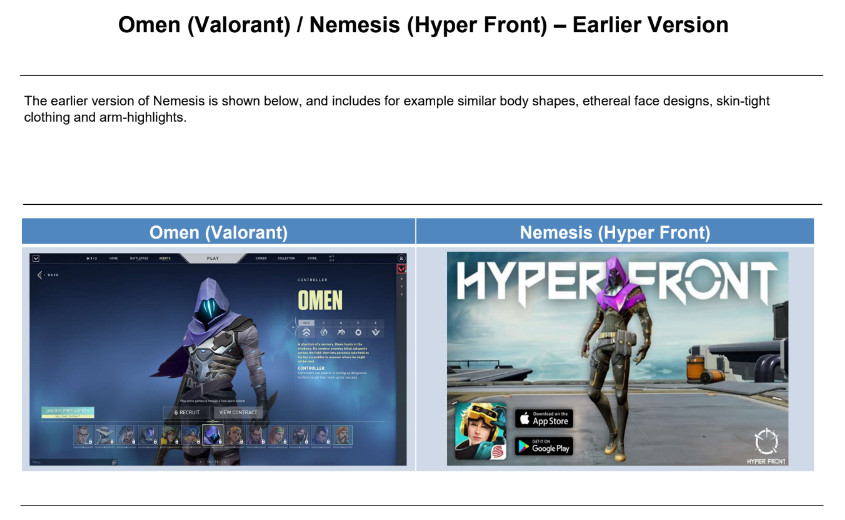 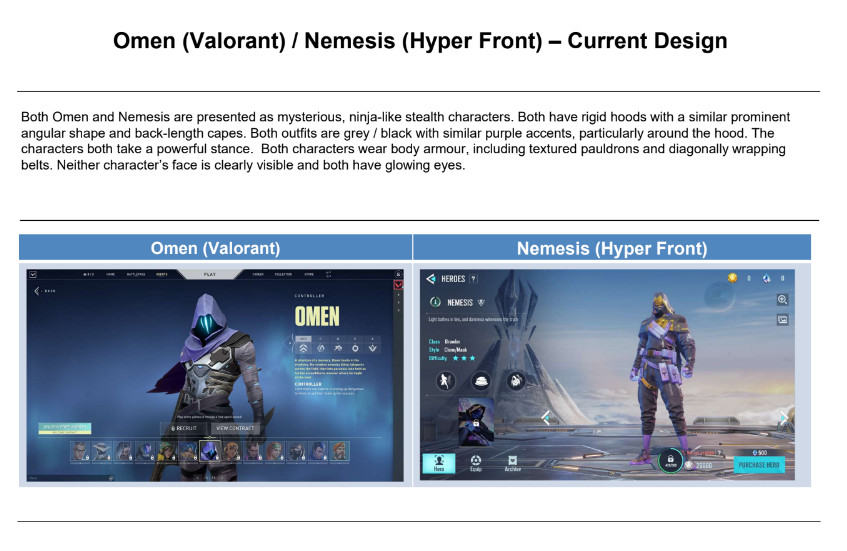 Different countries have different copyright laws. Both Riot Games and NetEase are global game distributors. With these multiple litigations in different countries, Riot wants to ensure other game companies do not copy its work.
In its UK lawsuit, Riot Games has claimed NetEase’s Hyper Front has copied its Weapon stats, characters and maps.
Like Valorant, Hyper Front is also a 5v5 shooter game. There are multiple game modes just like Valorant. Recently Valorant also introduced a new game mode - Swift Play - which brings the fun of competition in a much shorter format. The eight-round format enables players with less time to focus on the strategic aspect of the game in a condensed version. Riot Games listed Omen as one of the examples of copying an agent in its lawsuit comparing it with Hyper Fron't Nemesis.
Riot also says NetEase modified the game after Riot’s initial complaint. However, there are still significant copyright infringement issues.
Stay tuned to esports for the latest Valorant news and updates.