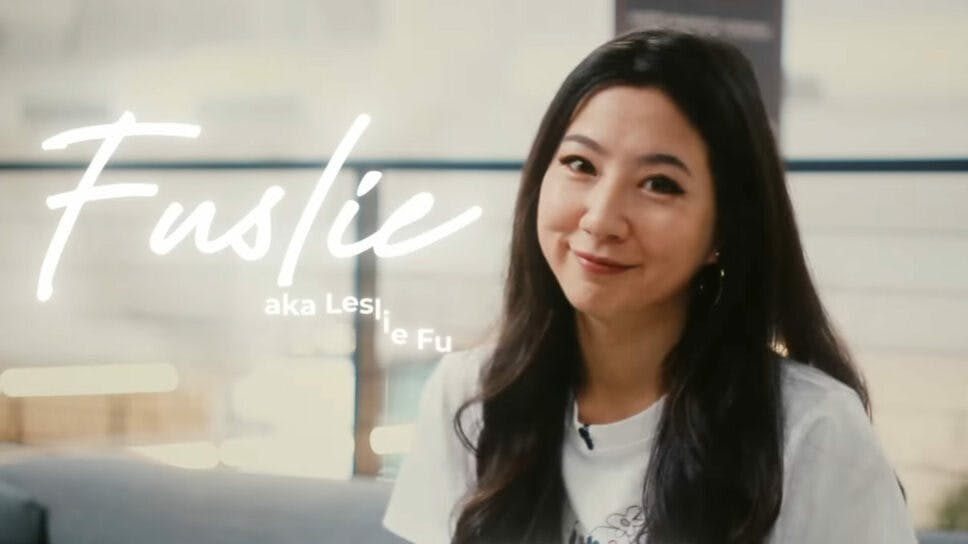 Fuslie’s origin story gives insights into her early days of streaming, growing her community, making friends, and the pressure of stay relevant as a streamer.

Leslie "Fuslie" Fu is perhaps best known for her huge success as a community streamer originally on Twitch and now on YouTube. However, on Jan. 5, Fusile released her own origin story told in her own words and terms in a YouTube video.

"Just because you have committed to something does not mean you need to keep committing to it… you don’t have to commit the rest of your life to what you thought you wanted."

For those who are unfamiliar with Fuslie, she is known for her streams for 100 Thieves. The 30-year-old streamer features a wide range of content such as League of Legends, first person shooter (FPS) games, and general variety games.

Fuslie’s video is about her origin story. In the video, she discussed her growth from someone with limited interest in gaming, except for Pokémon, to an unsure college student at the University of California Irvine. There, she boomeranged between courses and a friend introduced her to League of Legends after college.
"I got hooked after ten games," Fuslie noted. Her love for gaming spiraled from there as she began learning about the professional players who made whole careers out of League of Legends. Fuslie added that she then got into CS:GO and other FPS games.

The story of Fuslie and why you should watch the video

This is a chance to see beyond the chat box and the stream overlay. Fuslie is open and honest about how her interest developed in gaming, how she tried different games, and about her life as an Asian-American who originally pursued science at college. She graduated from college in 2014 and then began her streaming career in 2015. 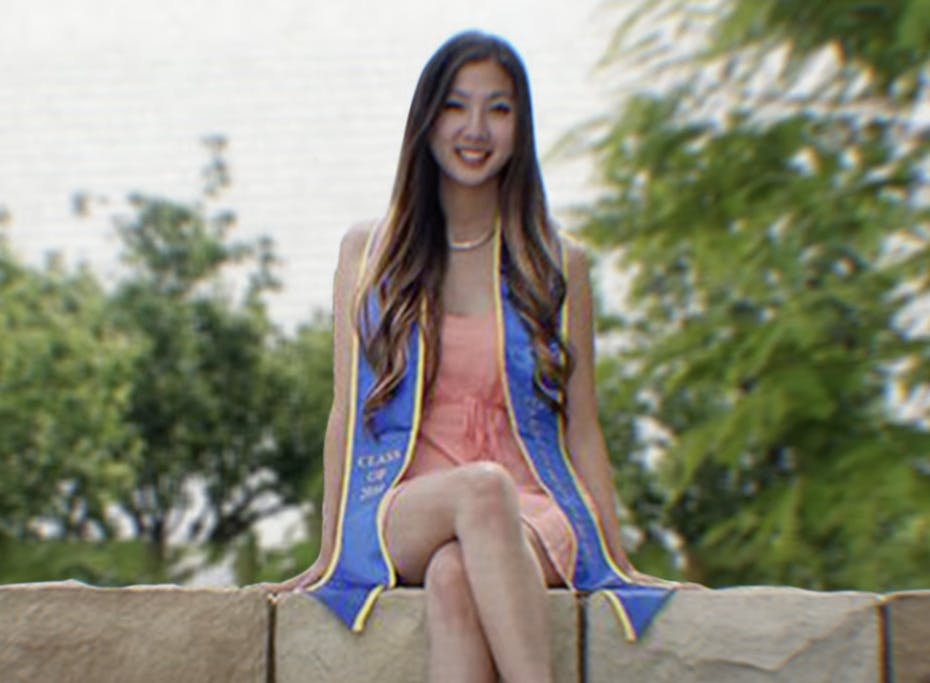 Graduating college in 2014 (Image via Fuslie)
She explained how she began streaming in 2015, got bored of playing League of Legends, and then grew her audience thanks to her singing-based content.
Fuslie added how she also felt like "a complete fraud when I do music," and her honesty was good to hear. The video included heartwarming stories of how her friendship with Lilypichu, Imane "Pokimane" Anys, and more supported her as she developed her streams.

What can we learn?

The video is an all-access pass into how Fuslie developed not only her own stream and career alongside the ups and downs, but also how she began to support smaller streamers to help them grow their own platforms in the way Lilypichu and others had helped her.
Additionally, Fuslie talked about the pressure of "I have to be good" and how the "pressure to be good is taking away from the creative process" as a content creator.

"Pressure to be good is taking away from the creative process."

Fuslie
This brave and open discussion about the stress of being a streamer is something the internet community really needed. It's worth a watch to get an amazing insight into the life of a streamer as popular as Fuslie.

Fuslie in a 100 Thieves jersey (Image via Fuslie)
Fuslie has one important piece of advice for everyone as well: "Just because you have committed to something does not mean you need to keep committing to it… you don’t have to commit the rest of your life to what you thought you wanted."
Follow Esports.gg for all the latest streamer news and updates

Nia Quinn
Contributor | Twitter @smolsh0rtie
Nia Quinn is a freelance blogger and esports/gaming writer who first fell into esports through a friend in 2020. She is known online as smolsh0rtie (a name that has a long story behind it) and is an avid fan of League of Legends (across all regions) and Valorant. In her free time she can be found playing video games, drinking boba and squealing about how cute koalas are.