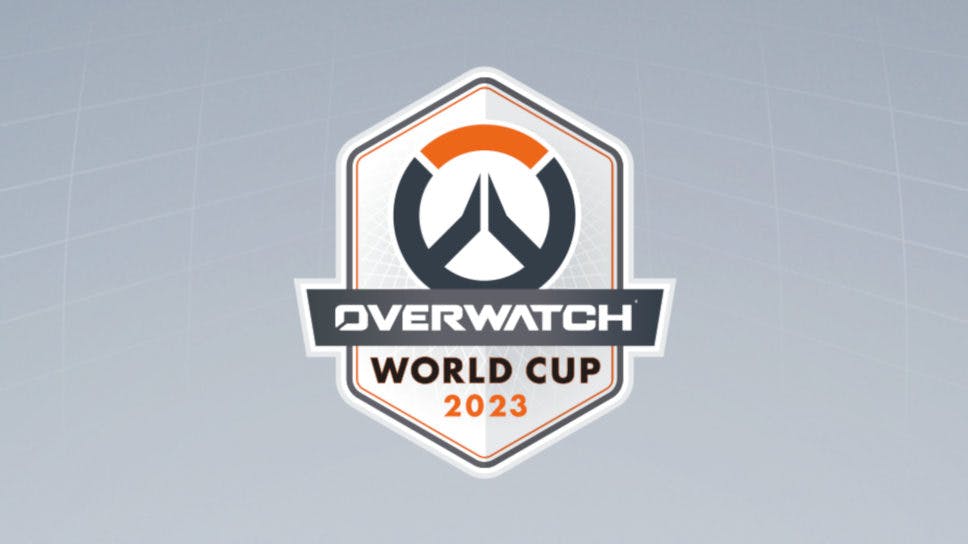 The Overwatch World Cup is returning in 2023. Here are the schedule details and more.

In January 2023, Blizzard will detail the 36 countries and regions that will duke it out in the upcoming competition. At the same time, the competition committee will open up for applications. These committees will organize tryouts.

Overwatch World Cup 2023 schedule. Image via Blizzard Entertainment.
There will also be the new World Cup Trials open tournament format in 2023. This will kick off in February, allowing players to earn a spot in the tryouts. Competitors will still be able to register for regular tryouts in March, which will feature the competitive Overwatch 2 rank requirement of Diamond and above.
In June 2023, the World Cup Qualifiers will happen and result in 16 teams that will head to the group stage. Next, the fall season will feature these teams fighting for a spot in the top eight. These eight teams will then battle for the 2023 crown.

Ramattra is the newest hero to arrive in Overwatch 2. Image via Blizzard Entertainment.
"Regular tryouts will have a Competitive Rank requirement of Diamond and above, so aspiring players should start climbing the ladder now!" Blizzard stated.

Here's an overview of the different tournament stages and what they will involve:
More details about each stage of the 2023 competition will be revealed at a later time, according to Blizzard.
As players anticipate these details, they can log in to Overwatch 2 and start perfecting their gameplay. That's all for now. Tune in on Esports.gg for more news and updates.