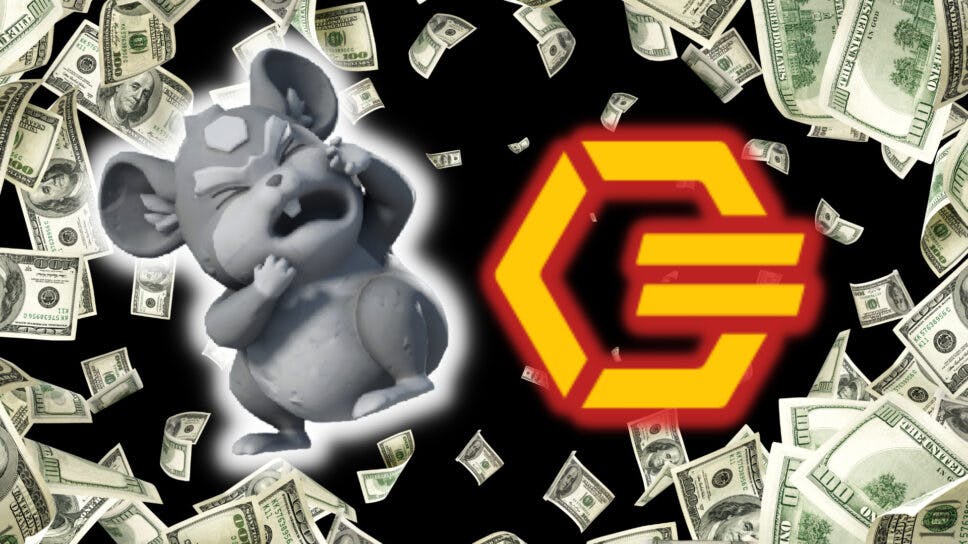 Olympus themed skins and bundles arrive in Overwatch 2, so prepare to use thine coins wisely and figure out which bundle you’ll claim.

First teased at the start of Season 2, it appears the Olympus skins have come down from upon high for Overwatch 2. The store update today has a number of bundles for players with fat, holiday wallets awaiting to splurge their digital currency. However, glad tidings of great joy are abound as all of the Olympus skins are mint and continue the game's trend of having the best skin designs ever. Let's take a look at the various loot awaiting your purchase. 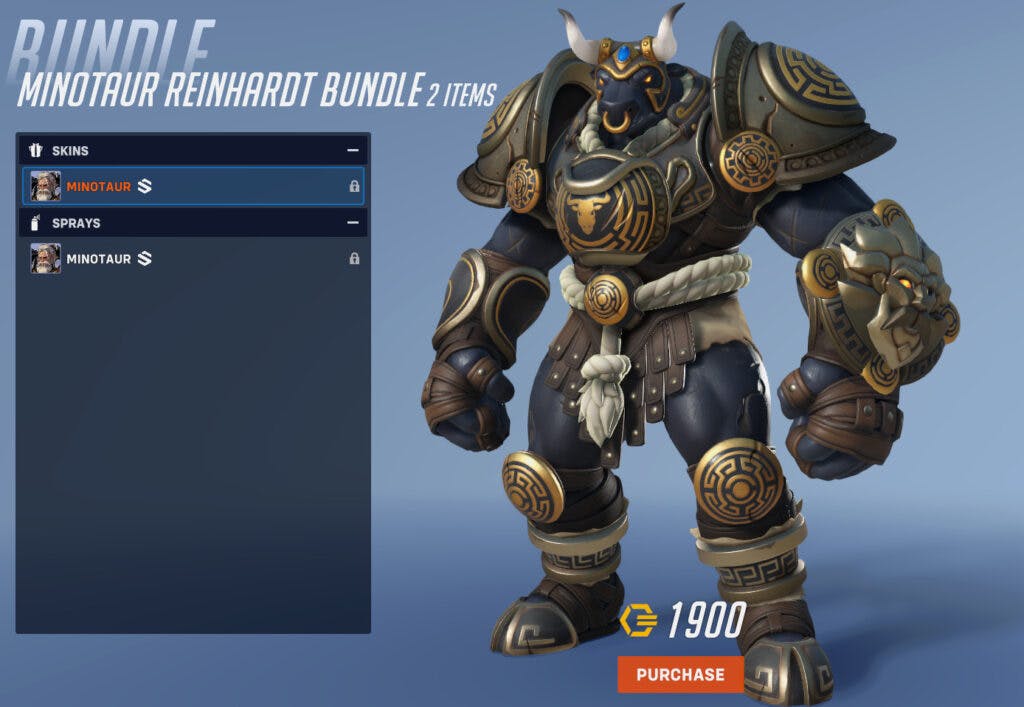 The Reinhardt Minotaur bundle gives Overwatch 2's resident Don Quixote a bovine makeover of epic proportions. You'll feel like you're stuck in an opulant maze thanks to the skin's gold overlays. Meanwhile, the bundle also features a minotaur spray to lay down after a fat shatter. The cost is 1900 coins.

Our next bundle is a biggun, with Roadhog's Cyclops skin getting center stage. As if Roadhog wasn't creepy enough, this skin package may make you wish that Kratos from God of War was around to handle things. In addition to a victory pose featuring the skin's massive sickle, we also get a sick new highlight intro. Typically 2900 coins, the bundle appears to be selling for 2200 currency. 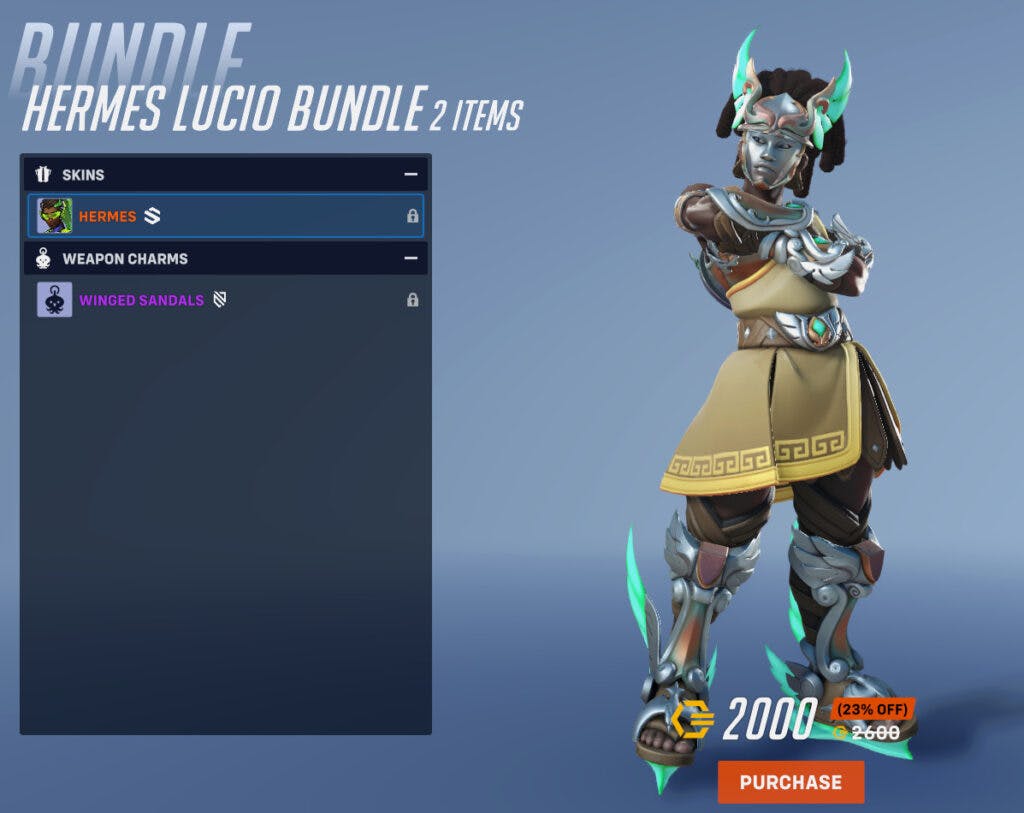 Look out, Sanic: Lucio is here to go fast with his Hermes Olympus skins bundle with an added weapon charm to boot. The messenger god motif is perfect for any Reddit Lucio that's more interested in diving into an enemy backline than they are doing any actual healing. The bundle is listed for 2600 coins but appears to actually cost 2000 currency.

Finally we have the premium bundle of the group, featuring Widowmaker in Medusa attire. I won't lie: I immediately hit purchase on this bundle, not only for the amazing highlight intro but also for the added souvenir. Wrecking Ball fans everywhere cry out in horror as our boi sits frozen stone-solid. Alas, poor ball.

RIP
Let's get some Fs in the chat for poor Hammond. This bundle lists at 2900 coins but appears to sell for 2200. Honestly, all of these skins whip. You're a stronger willed person than I if you refuse any of these boons from upon Olympus.
Keep watch on esports.gg for more Overwatch 2 notes throughout Season 2.

Will Harrison
Editor | Twitter @Hammer_Barn
Will has over a decade of print and digital journalism experience, with bylines in Polygon, The Escapist, The Toledo Blade, The Austin American-Statesman, and more. He's also the host of the World of Warcraft lore podcast Essence of Azeroth, loves Murlocs just a bit too much, and owns too many cats.