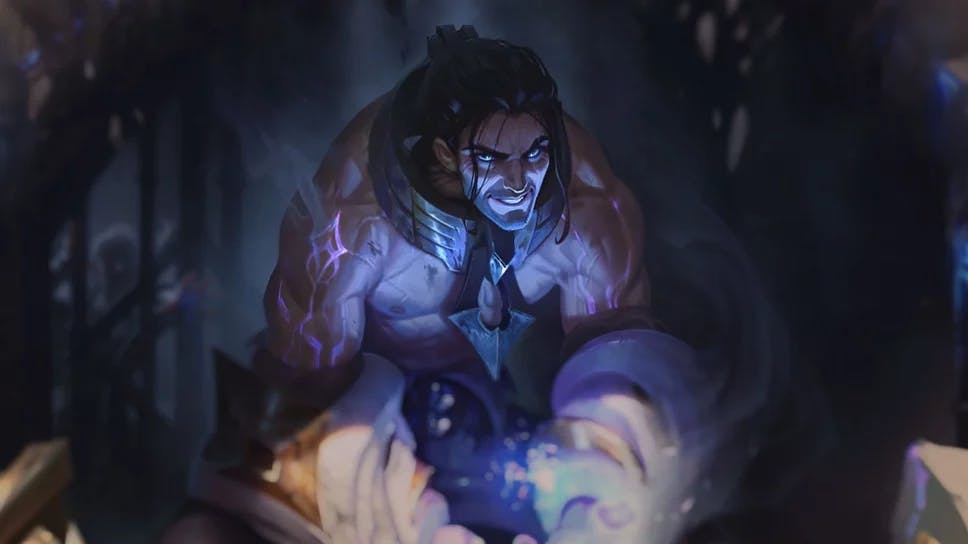 Mageseeker: A League of Legends Story has been leaked, starring Sylas

A League of Legends spin-off game, Mageseeker, has been leaked. The leak has also revealed the possible story behind the upcoming game.

A new League of Legends game is coming, according to leaks.
Riot Games is allegedly working on an action game called Mageseeker: A League of Legends Story under its Riot Forge publishing label. The game, which stars Sylas, was leaked by South Korea's Game Ratings Committee, causing shock and confusion in the League of Legends community.
Sylas is currently one of the most-picked champions in the jungle — and in general. He took the spotlight at the League of Legends World Championships 2022 when he was utilized in the mid-lane by esports icon Kim "Zeka" Geon-woo.
It makes sense that Sylas would star in a League of Legends spin-off game as he continues to dominate the Rift, especially when fans recall that he's been the star of a few other projects in and out of the game. Most notably, Sylas appeared in a Marvel comic.
In Mageseeker, Sylas will allegedly have to save the country that imprisoned him for having magic powers, Demacia. Demacia is a kingdom built out of a magic-suppressing stone called petricite. Mages are hunted down here, and then either killed or imprisoned. In this new game, Sylas may lead a revolution.

When is Mageseeker: A League of Legends Story coming out?

Mageseeker currently has no release date. The game hasn't even been officially announced by Riot Games. This means it could be quite far off from being completed. It's not yet clear how far into development the game is.
According to the leak, however, we do now know that the game will be available for PC and console.
Riot Forge has published League of Legends-related games in the past. And it recently announced Convergence, an action platformer starring Ekko planned for later this year. This year fans should also expect Song of Nunu: A League of Legends Story. This game revolves around Nunu and his best friend, a yeti.
Mageseeker was never named amongst Riot Forge's projects, meaning fans shouldn't hold their breath for a 2023 release date.