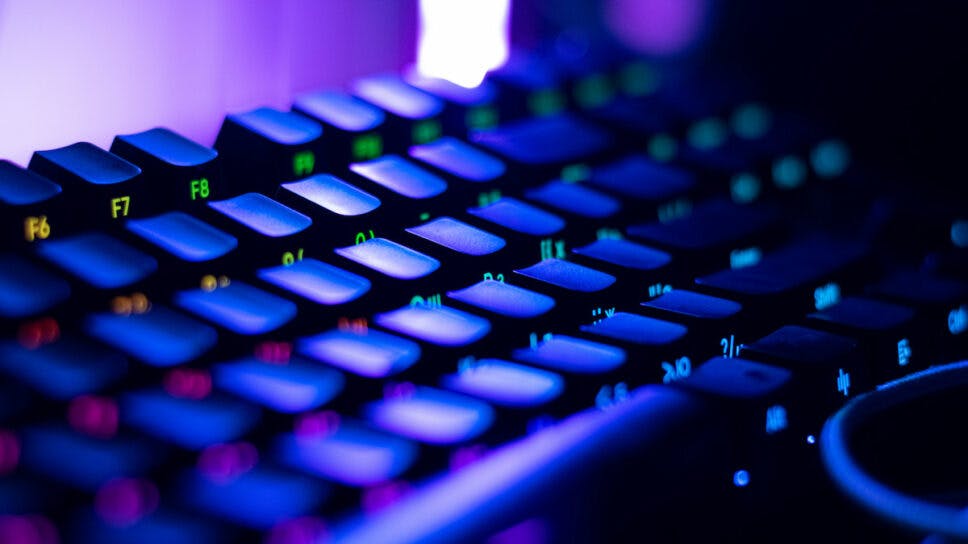 What was the most searched game in 2022?

You might be shocked to discover this viral hit was the most searched game in 2022.

2022 was a bumper year for games, whether it be the runaway success of the likes of Elden Ring, the recent love for God of War Ragnarök, or the mixed release of Overwatch 2. But the most searched game wasn’t any of those (although they all made the top 10). Instead, Wordle, the viral word guessing game that occupied everyone’s headspace from December 2021 to early 2022 was the most searched game of the year, and one of the top searches in any category globally, according to Google Trends. 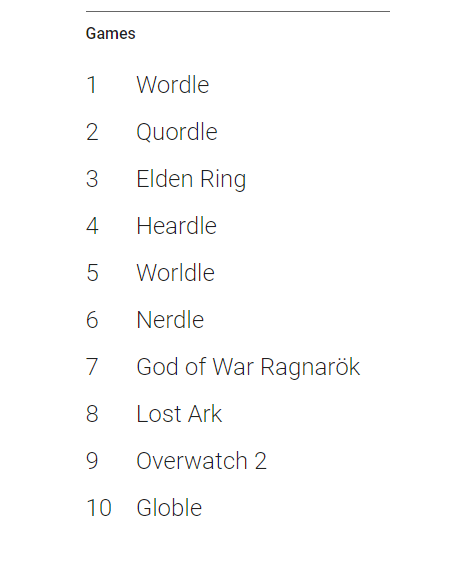 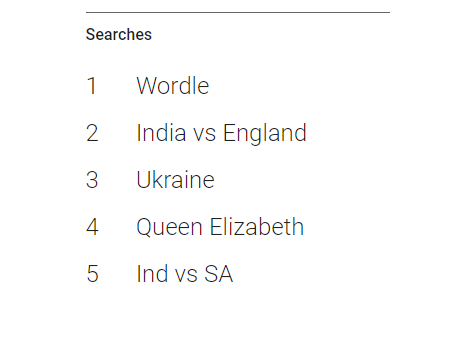 Wordle was one of the most popular searches in world in 2022 (Image via Google Trends)
Game of the Year winner Elden Ring took the third place spot, while  God of War Ragnarök, Lost Ark, and Overwatch 2 took spots seven, eight, and nine. But the list is a reminder that while gaming is much more mainstream than it once was, the biggest market of all is still casual mobile games. Like Farmville in the late 2000s, and Candy Crush in the 2010s, it’s viral and casual games that people can play without really even thinking too hard that come out on top.

Wordle’s winning formula to be the most searched game

Wordle, and its many clones fit nicely into that niche of the game you can pick up, play once a day, and becomes part of your routine. It’s something modern game devs are always searching for, a way to get people to make their game a part of their daily life, so they logon every day and play. For Wordle, the simple but addictive formula made it a natural fit. And it had the kind of effect that multi-million dollar studios would be tearing their hair out to get.
Wordle was originally released in 2018, but it didn’t become a hit until December 2021, when cryptic chains of letters and blocks started appearing on Twitter. Part of the game’s success was definitely that it pushed players to share their successes, or even humiliating failures on social media. Over 2022 it surged in popularity, and by February, it was the most searched game in the world.
In January 2021, the New York Times Company acquired Wordle in a seven-figure deal. What’s followed is a slow but steady decline in popularity, but still with millions of players daily. The NYT reports that tens of millions players play the game, as well as paper’s other puzzles, such as crosswords and sudoku.
In the online publishing world, word games like Wordle became an essential vertical for many sites, with gaming guide sites and gaming news platforms all getting in on action. Word games solutions and tips, something previously served by a small portion of niche sites, now account for hundreds of thousands of views a day for top websites.
You can turn your nose up at Wordle, and say it's not even a real game (I mean, it’s a puzzle, so technically it is?), but you can’t doubt its influence. The game is 2022’s most searched game.