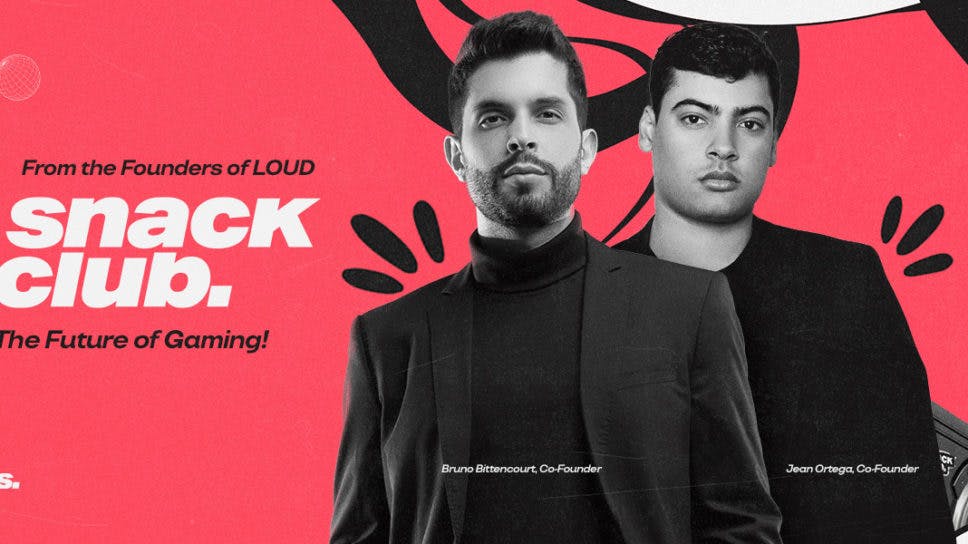 The seed funding will go towards the launch of a game ownership centered DAO.

LOUD Gaming’s new sister company, SNACKCLUB announced it has secured $9 M in seed funding and aims to launch a DAO (Decentralized Autonomous Organization) that will change the way ownership in gaming works. Investors participating in the $9M seed round include Animoca, Ascensive Assets, Formless Capital, Jump Crypto, Mechanism, OP Crypto, ROK Capital and Shima Capital.
Bringing sweeping changes to how ownership in gaming works, SNACKCLUB aims to involve users (players) who would be able to mint in-game items to unlock a new global economy. The high liquidity assets in-game will see fluctuations in value as the title gains popularity with SNACKCLUB’s Latin American fanbase.
The announcement said blockchain gaming could be the future of work for young players in developing countries. Esports users have traditionally not had any ownership over in-game items they may have spent hundreds or even thousands of hours to acquire.
“LOUD has always been a community-first organization,” said Jean Ortega, co-founder of LOUD and managing partner of SNACKCLUB. “SNACKCLUB will elevate that commitment by investing in the technology, platform, and publishing partners that will bring the potential of blockchain gaming to our community.”
A DAO is an organization with transparent rules controlled by members and not a central authority. A DAO's financial transaction record and program rules are on a blockchain ensuring transparency and security.

An Ecosystem that promotes ownership, fairness and transparency

SNACKCLUB will welcome fans to gain equity ownership and partake in major decisions by voting on them. Anyone over 18 years of age and with an internet connection can acquire a small stake in the company. The majority of SNACKCLUB’s ownership and governance rights will be reserved for community onboarding after the company’s founders and investors have finalized a strategic vision later this year.

“We’re thrilled to support SNACKCLUB’s efforts to realize that future by providing an ecosystem that promotes ownership, fairness, and transparency, especially for a region where even a little income could go a long way."

Marc Weinstein, a partner at Mechanism, the round’s leading investor.
With a 30-person team, SNACKCLUB hopes to mobilize a majority of its Latin American fanbase into strategic game decisions. Users will have a vote on which game concepts to elevate and can decide certain game mechanics via voting.
LOUD has a combined audience of over 300 million across various social media platforms. It was also the first gaming organization to reach a billion views on YouTube.
Stay tuned to esports.gg for the latest esports content and updates.