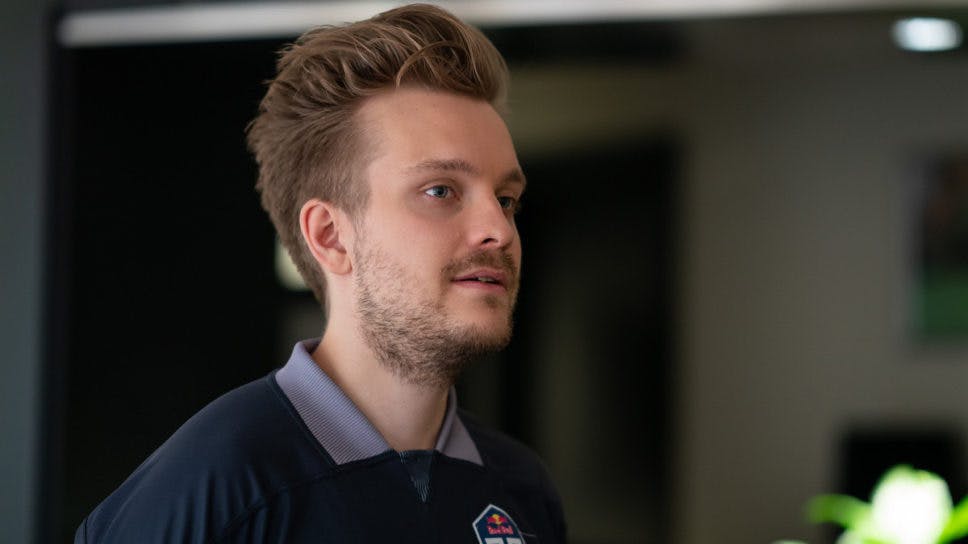 JerAx stops coaching for Liquid – “It didn’t feel right … because I don’t enjoy the game the same way as I used to.”

JerAx leaves Team Liquid and talks about his loss of passion for Dota 2. He also dropped a short comment regarding Old G.

Legendary TI-winner, Jesse "JerAx" Vainikka has been exploring multiple sides of the Dota 2 scene. From a back-to-back victory at The International, going into retirement, going OUT of retirement, switching regions and roles, and recently serving as Team Liquid's coach. But he has declared once again that he is falling out of love with Dota 2 and decided to drop the coaching role.
In a Twitlonger, JerAx elaborated on his exciting coaching stint with Team Liquid and his future plans. He also dropped a short comment regarding the new Old G roster that features his old teammates.

JerAx with Team Liquid at TI11.
Image via Valve
Following a rough season as Evil Geniuses' captain, JerAx joined Team Liquid as a coach in the middle of 2022 despite having no coaching experience. Though his arrival was subtle, fans can always see JerAx during drafting phases - helping Team Liquid from the sidelines.

I'm really happy I got to work as a coach for Team Liquid. I had no previous experience in the position, yet I was given all the trust and space. The players and staff made me feel at home from day one and gave me freedom to find my way of helping the team.

After multiple disappointing runs throughout the year, Team Liquid failed to secure enough DPC points for a direct invite to TI11. However, the squad delivered a wild finish for 2022, barely qualifying for TI11 through the Last Chance Qualifier (LCQ) and clinching third place at the grand tournament.
"The season treated us rough and it forced us to constantly look at ourselves on what we are doing and make adjustments. We experienced a lot of inconsistency throughout the season which I believe was the result of us being in the process of reconfiguring ourselves. In the end, we pulled it all together just at the right time, overcame previous obstacles that felt impassable and exceeded all our expectations on what we were capable of," he recalled.

All the players performed on a level that I had never seen before. It was one of those moments that you wish to repeat for yourself over and over, because it feels so damn good.

JerAx falls out of love with Dota 2 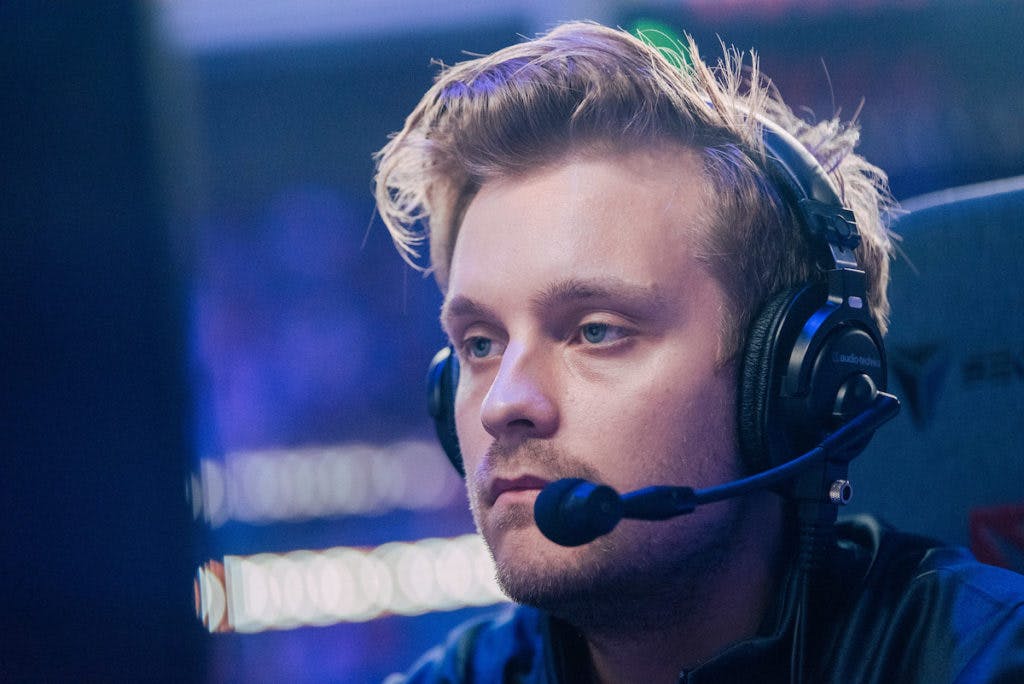 Image via Valve
A few years back after OG's second consecutive victory at TI9, JerAx stated his loss of passion and motivation to play Dota 2. Nevertheless, the Finn returned to the pro scene and tried the role of captaincy with Evil Geniuses. After one year back on the surface of Dota 2, JerAx admits that he doesn't enjoy the game as much as he used to.
"As I'm saying all this, I was still left with mixed feelings on what I was doing. It didn't feel right. Not because of the team, not because I was coaching, but because I don't enjoy the game the same way as I used to. It's been a hard thing for me to accept as I have such profound memories growing up with the game and as I've met so many wonderful people along the journey."

I don't enjoy the game the same way as I used to. It's been a hard thing for me to accept as I have such profound memories growing up with the game and as I've met so many wonderful people along the journey.

Planning ahead: "I'll be playing lots of games."

As JerAx no longer wears the colors of Team Liquid, the player revealed that he will focus on playing a variety of games including Age of Empires 2, Escape from Tarkov, and Ashes of Creation. This is to develop skills and make him improve his in-game performance.
"Moving forward, I'll be playing a lot of games. Right now what interests me is how one can develop skills and deliberately practice to better perform in a game. I'm currently doing self-experimenting as I'm playing Age of Empires 2, one of the very first games I've ever played on PC. Soon I'll be also playing Escape from Tarkov (waiting wipe) and maybe one day Ashes of Creation (waiting Alpha 2 start)."

Image via Valve
To conclude his Twitlonger, he mentioned the reunion of his former teammates in OG. It was definitely a huge surprise to see the two-time TI-winning trio - Topson, Ceb, and N0tail merge forces once again to compete under the Old G label. To this, JerAx says that their reunion brings a huge smile to his face.

I wish the best for team Liquids new roster and the other teams competing in the upcoming season, I can't wait to watch the games at tournaments. It brings a huge smile on my face seeing Johan, Sebastian and Topias unite once again.

Stick around Esports.gg for more Dota 2 news and updates!

Sarah "KZ" Zulkiflee
Editor | Twitter @kayzeesarah
Born and grew up in Malaysia, but a citizen of the world. High-key addicted to everything Dota 2. Spams support heroes but Ancient Apparition is an all-time favorite (a 100% Ice Blast accuracy). Only PMA during the day.