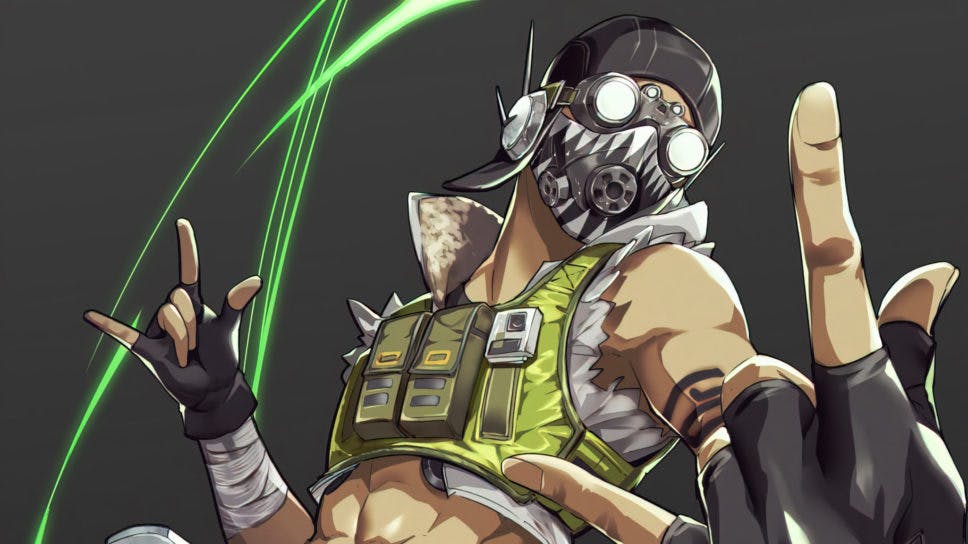 Russia has recently taken steps towards a new anti-LGBT law which includes a fine as well as arrest.

There's been tension among the LGBTQIA+ community in Russia owing to the government passing increasingly discriminatory bills against them. The latest move from the Russian government could affect the queer gaming community in Russia. The Russian parliament recently passed a bill that initiates a blanket ban on all LGBT "propaganda". This includes media like video games, film and television, music, and books. This means Apex Legends could be among the games that face an imminent ban across the country.
Almost all the Apex Legends characters are part of the LGBTQIA+ community and many queer people enjoy playing it because of this. For an entire country to ban Apex Legends and other games because of the country's discriminatory policy-makers is quite painful to watch. The law could mean a significant setback for queer gamers in Russia as well as the country's gaming industry in general.

Apex Legends has a lot of LGBT characters

Apex Legends has a diverse roster, rife with LGBTQIA+ representation
Many characters in Apex Legends are part of the LGBTQIA+ community. Catalyst, the latest legend is a trans-woman. Seer is pansexual. Bloodhound is non-binary and canonically confirmed to be in a relationship with Fuse, who is also pansexual.
Valkyrie is a Lesbian and in a relationship with Loba, a bisexual. Gibraltar is gay and has a boyfriend. Mirage is at the very least, considered to be "questioning" or "curious". The game is filled with a diverse roster of queer characters, which puts it firmly in the crosshairs of this discriminatory law by Russian lawmakers.

Overwatch is another game with a diverse roster of queer characters
Apex Legends isn't the only game with queer characters and Russia's ban affects many other games. These include Overwatch, The Last of Us, Assassin's Creed, Life is Strange, Fallout, and many more. LGBTQIA+ characters are beginning to see more prominent representation across media and the video games industry. Russia's blanket ban on LGBTQIA+ inclusive media is a major attack on the LGBTQIA+ community and a step in the opposite direction from the rest of the world.
Under the new law, any action or the spreading of any information that is considered an attempt to promote homosexuality in public, online, or in films, books or advertising, could incur a heavy fine. At the time of writing, the new law still needed the approval of the upper house of the parliament.
The law imposes a fine of 400,000 roubles ($6,600) for individuals and up to 5 million roubles ($82,100) for legal entities. Foreigners could face 15 days of arrest and subsequent expulsion.

Photo Credit: EA: Hardecki, a Russian pro Apex Legends player is widely regarded as one of the most talented players in Apex Legends esports.
The blanket ban on all LGBT-inclusive media has deep ramifications for the LGBTQIA+ community as a whole. But this ban also affects the esports industry in Russia. Particularly because major esports titles like Apex Legends and Overwatch will face country-wide bans as well. There are many esports teams and organizations in Russia that have rosters for these games. For the global esports scene, it means that any esports games with LGBTQIA+ content will be losing Russian players and orgs.
Stay tuned to esportst for the latest Apex Legends news and esports.