Tekken: Bloodline recently released. join us as we break down the cast of voice actors of Tekken’s newest show.

Tekken's newest piece of media, Tekken: Bloodline, has finally aired on Netflix and it does not disappoint. Tekken: Bloodline follows the story of Jin Kazama, the son of infamous Kazuya Mishima. After his mother passes away, he travels and trains to face off against the demon who killed his mother. Throughout the entire show, all the voice acting, both Japanese and English was great. So, lets break down each of the Voice actors and their roles. 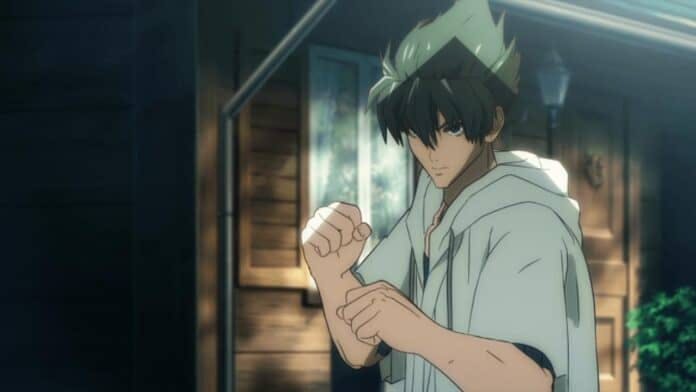 (Image via Netflix)
The main character of Tekken: Bloodline Jin Kazama is voiced by both Kaiji Tang in the English dub and Isshin Chiba in the subbed. Both voice actors have worked on a variety of other shows. Isshin Chiba has woked on the prolific Attack on Titan and Naruto, but also in high profile games Scarlet Nexus.
On the other hand, Kaiji has done voice acting on Black Dessert Online, Pokémon Evolutions and Demon Slayer to name a few. Both VA's have quite the resume of high profile work, so it only makes sense they take the role as the main character of Tekken Bloodlines. 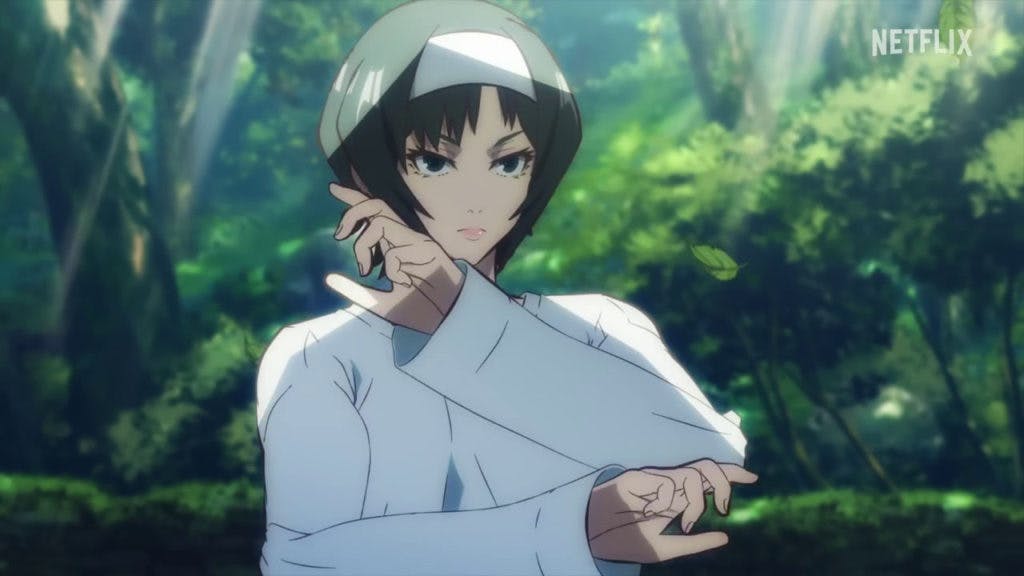 (Image via Netflix)
Next up is Jun Kazama, Jin's mother who really starts Jin on his journey to fight Ogre. She's also voiced roles in Pokémon Masters, Demon Slayer and Detective Conan. She's also done voices for video-games such as The Last of US part 2 and Spider-Man Miles Morales.
On the other side, Mamiko Noto has voiced tons of different anime characters. Some of which include characters from Attack on Titan, Fairy Tail, Konosuba and Demon Slayer. Mamiko has had quite the long career, with performances dating back to the 2000s.

(Image via Netflix)
Next up is the prolific Taiten Kusunoki. He voices both the dubbed and subbed versions of Heihachi's character. With his portrayal of the Grandfather of Jin, his trainer and the mobster, Heihachi is a important character to say the least. He's also played roles in a bunch of different video games like Xenoblade Chronicles, Fire Emblem, Demon Souls and Guilty Gear.

(Image via Netflix)
One of Jin's rivals throughout Tekken: Bloodline and who he dukes it out with in the early rounds of the tournament, Hwoarang is one of Jin's few friends. Hwoarang is voiced by Todd Haberkorn and Toshiyuki Morikawa. They've done work in Kung Fu Panda, Attack on Titan, Jojo's Bizzare Adventure and Demon Slayer.

(Image via Netflix)
Jin's other rival is Ling. Another young martial artist who joined the tournament alongside Jin and Hwoarang. She is voice acted by Faye Mata and Maaya Sakamoto. Faye has voiced characters from Fire Emblem, Godzilla, and Jojos. On the other hand, Maaya has voiced characters in Demon Slayer, Trigun and Evangelion. 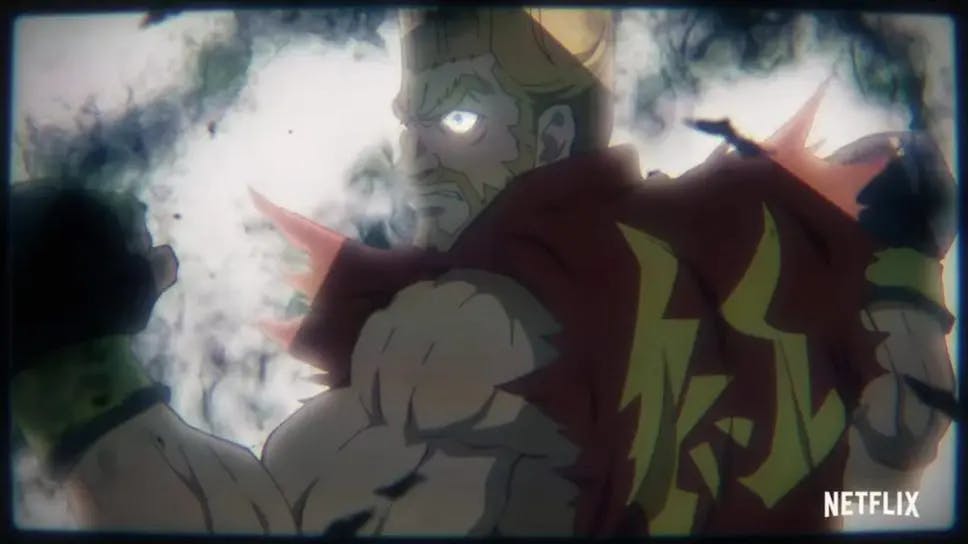 (Image via Netflix)
Next is a mentor figure for Jin, Paul Phoenix. The only other person to compete against he legendary Tekken fighters of Kazuya Mishima and Heihachi and survive. Phoenix is voiced by both Jamieson Price and Hōchū Ōtsuka. Jamieson has done work on Vinland Sage, Guilty Gear, and Cells at Work all playing relatively grizzled veterans. On the other hand, Hōchū has done work with Demon Slayer, Baki and Gintama which are all pretty prolific shows.

(Image via Netflix)
last but certainly not least is Krizz Kaliko and Yahuhiro Kikuchi who play Tekken's Leroy Smith. Krizz and Yahuhiro are both relatively new voice actors with few other features. Krizz's only other performance was on the Transformer show. On the other hand, Yahuhiro has done work mainly on Dr. Stone as well as Cardfight!! Vanguard. However, despite the new careers, both put on a stellar performance as Leroy Smith.
And that's the main cast of Tekken: Bloodline! All the voice actors, Japanese and English did a phenomenal job with the show and hopefully we will get to see them again in a season 2! And for more Tekken content, stick around on Esports.gg